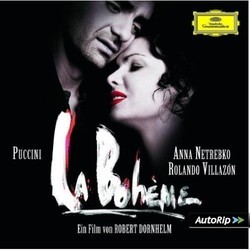 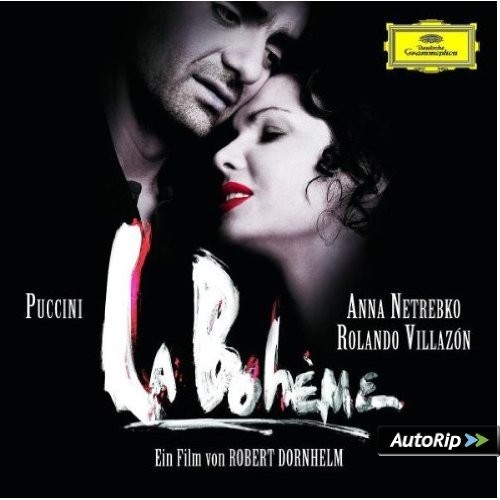 Highlights of the complete recording of La Bohčme, to be released as the only soundtrack of the La Bohčme movie filmed by director Robert Dornhelm and starring Anna Netrebko and Rolando Villazón. This is the first opera movie in many years that has been created especially for theatrical screening. A sparkling performance of La Bohčme was captured live at the Gasteig in Munich under perfect studio-like conditions. The special atmosphere of the recording will form an ideal foundation for this film version of Puccini’s tale of artisans in Paris.