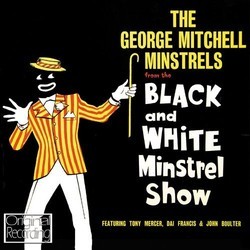 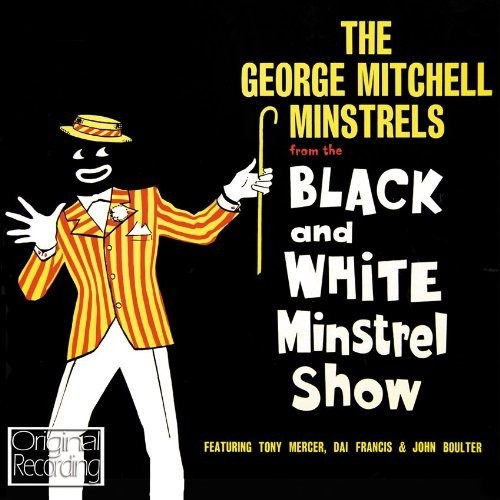 Although largely forgotten now, there was a time when the Black & White Minstrel Show was a staple diet in British homes. First airing on television in 1958 it would run for the next twenty years, pulling in audiences of 18 million at its height. In 1960 a theatrical show was launched which would run for twelve years and 6,477 performances, something of a record. And speaking of records, the Black & White Minstrel Show were to enjoy no fewer than three UK number one hit albums as well as a further three Top Ten hits. This album was their first chart topper, enjoying seven weeks at the summit.