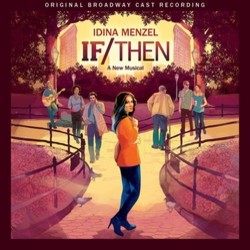 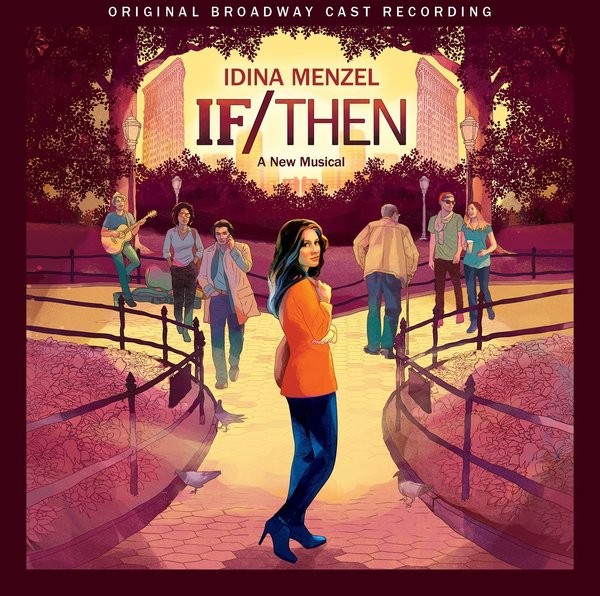 Straight from starring in the Oscar®-winning movie, 'Frozen,' and performing the blockbuster hit song, Let It Go at the Academy Awards®, Idina Menzel returns to Broadway for the first time since winning the Tony Award® for 'Wicked' in the new musical 'If/Then.' The production reunites Tom Kitt (music), Brian Yorkey (book and lyrics), and Michael Greif (director), the creative team behind the Pulitzer Prize and Tony Award®-winning musical, 'Next to Normal.'

'If/Then' is a contemporary new musical that follows Elizabeth (Menzel) as she rebuilds her life in New York, a city of endless possibilities, set at the intersection of choice and chance where the road you take meets the road you didn't. The Original Broadway Cast Recording stars Idina Menzel, the voice of Elsa from the mega-hit movie 'Frozen,' who won the Tony Award® for Best Actress for 'Wicked' and was also in the original cast of 'Rent.' 'If/Then' reunites Menzel with her former 'Rent' cast-mate Anthony Rapp and also features Tony Award®-winner LaChanze ('The Color Purple'), James Snyder ('Cry-Baby') and Jerry Dixon ('tick, tick...Boom!, Once On This Island').