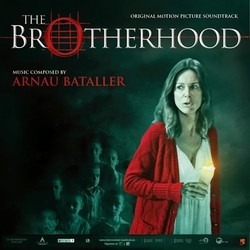 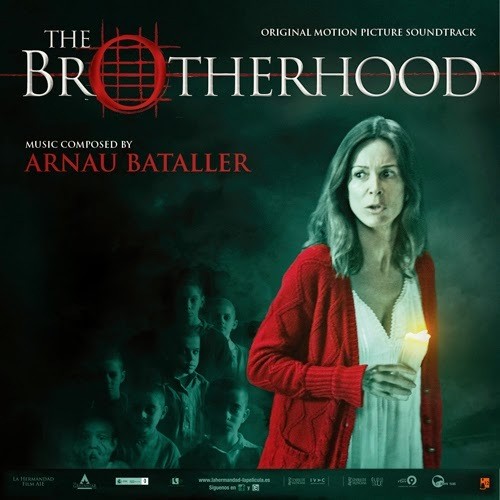 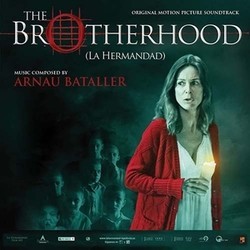 The Brotherhood is a moody Spanish thriller written and directed by Julio MartÝ. The film tells the story of Sara (Lydia Bosch), a successful horror author who survives an accident just outside a secluded Benedictine monastery in northern Italy. Even though she should stay in bed, Sara soon finds intriguing secrets about the monastery: strange stains on the ceiling, an infant crying in the night, an old photograph and a chilling book on the Brotherhood and their disturbing customsà
We are proud to release the chilling, religiously-inspired score by composer Arnau Bataller to coincide with the filmÆs Spanish premiere on 21 March 2014.