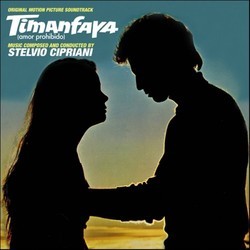 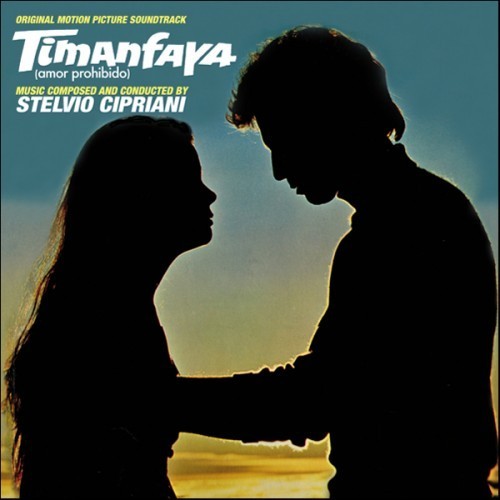 Timanfaya is a famous volcano located on the Canary Islands, where tourists can come and marvel at this natural wonder thatÆs so hot, the ground can vaporize water. This is the setting for the doomed romantic triangle starring Patty Shepard as the beautiful but sexually inexperienced wife, Fernando Sancho as the older husband and Christian Roberts as the bohemian artist who stands between the two. Singled out for its fantastic location photography, Timanfaya is one of the few island romance films that takes place in Europe, but could have been shot in the Pacific.

Stelvio CiprianiÆs score is one of his four collaborations with director JosÚ Antonio de la Loma. As usual, the romance is presented through a beautifully lyrical love theme, a specialty of the composer. The other main character in the film is the titular volcano whose natural majesty is represented with a hypnotic organ effect - an ideal accompaniment for the smoldering mountain. The heavenly siren-like voice is courtesy of Nora Orlandi.

The soundtrack album was only released before in Spain on LP; this CD premiere includes the original program with 10 previously unreleased bonus tracks. 8-page full color booklet is richly illustrated, liner notes by Gergely Hubai discuss the film and the score.