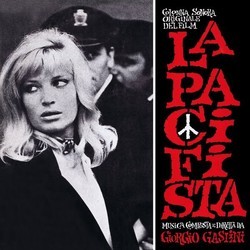 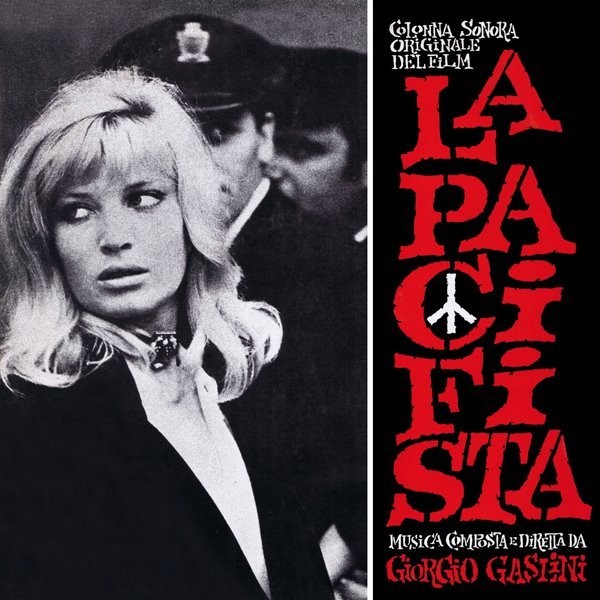 Barbara is a reporter who is collecting sound bites at a political rally, but gets attacked by right-wing activists who wreck her car and ruin her gear. The experience takes a toll on the woman, who gets nervous in open spaces and notices that one of the attackers is always following her. A confrontation at the police station leads to a great discovery: Barbaras attacker has no intention to harm her, but has actually fallen in love with the reporter. Unfortunately the young man has no way of getting rid of his old comrades, who attack the couple and force Barbara to work with them. The former pacifist, who just wanted to report on political rallies instead of taking sides, is now forced to take matters into her own hands.

Giorgio Gaslinis score is essentially organized around one piano theme which is frequently repeated in the film to represent Barbaras love affair. The music however is much more versatile. The composer penned a number of rally songs that play an important role in the narrative, and a pair of nervous jazz-tension pieces (which unfortunately are barely heard in the film). The album also contains Richiamo, a vintage Gaslini jazz tune that was largely left out in the final cut as well. Here you can hear the entire five-minute composition as well as rare alternate takes from the sessions. The CD contains more music than the film itself! The score was originally released on a brief LP by Cinevox that lasted 20 minutes.

Our CD debut of the score -fully mastered and restored by Claudio Fuiano- doubles the running length with great additional variations on both the jazz tunes and the romantic main theme. 12-page liner notes by Gergely Hubai discuss the film, the director, the scandals of the shooting and the score. All the notes are based on an original interview with the composer.