Fighting Back
Enough is Enough! 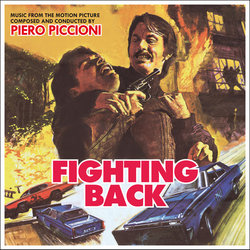 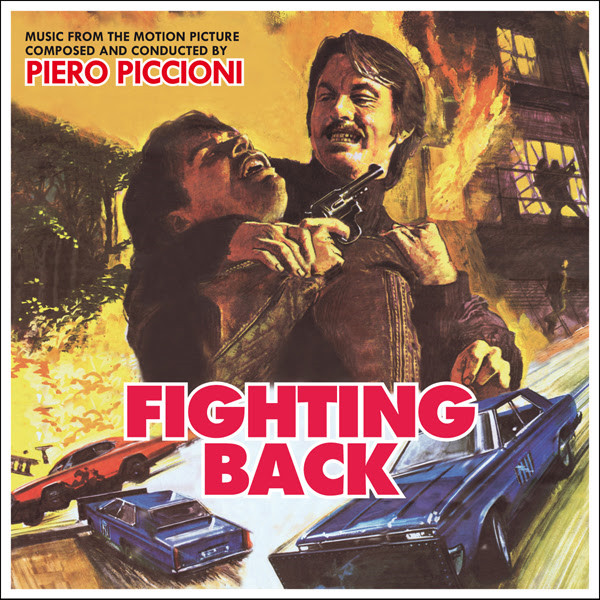 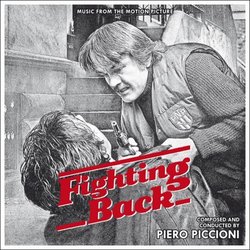 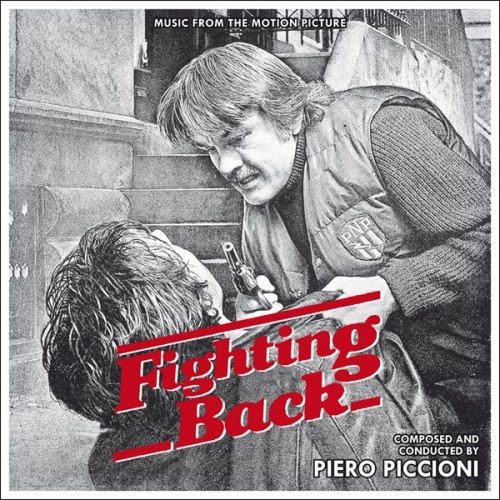 Quartet Records and Paramount Pictures presents the premiere release of magnificent score composed by Piero Piccioni (Appassionata, The Light at the Edge of the World, More Than A Miracle) to the vengeance thriller Fighting Back.

Directed by Lewis Teange (Cujo, CatÆs Eye, The Jewel of the Nile) in 1982, and produced by Dino de Laurentiis, Fighting Back was based on a true story of Anthony Imperiale, a Marine Corps veteran who made national headlines in the late 1960s when he organized citizen patrols in his hometown of Newark. Starring Tom Skerritt as Joe, the vigilante hero, the film actually has a payback story of its own - de Laurentiis made the film as a response to Death Wish II which was produced around the same time.

The music by Piero Piccioni is one of the composer's few Hollywood engagements and he does not disappoint. The music is a mixture of epic disco-flavored action cues (The Park Theme), a funky main theme for our vigilante hero (Joe Theme), mournful music for the people he lost (Loneliness Theme) and suspenseful stakeout music for the citizen patrol ('City by Night'). Piccioni's funky/disco flavored approach to the subject matter is not only appropriate, it's also very engaging to listen to on its own. Mastered by Claudio Fuiano from first generation stereo master tapes, the unique assembly of the album first presents all the cues as they are heard in the film (including edited pieces assembled from multiple takes) while the rest of the program contains all the music Piccioni recorded for the film, including at least an hours' worth of unused material. 16-page liner notes by Gergely Hubai discuss the movie and the score, background info on how the album was produced and a track-by-track rundown for the film cues.