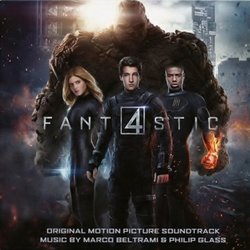 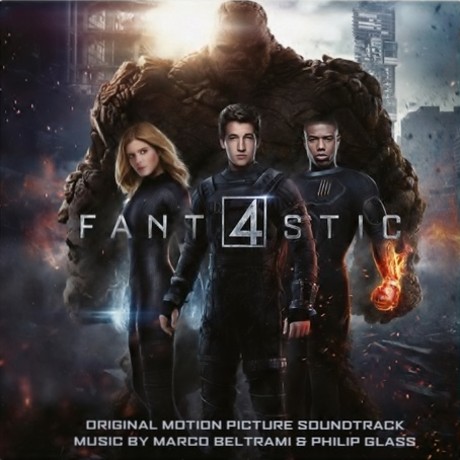 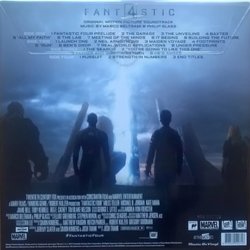 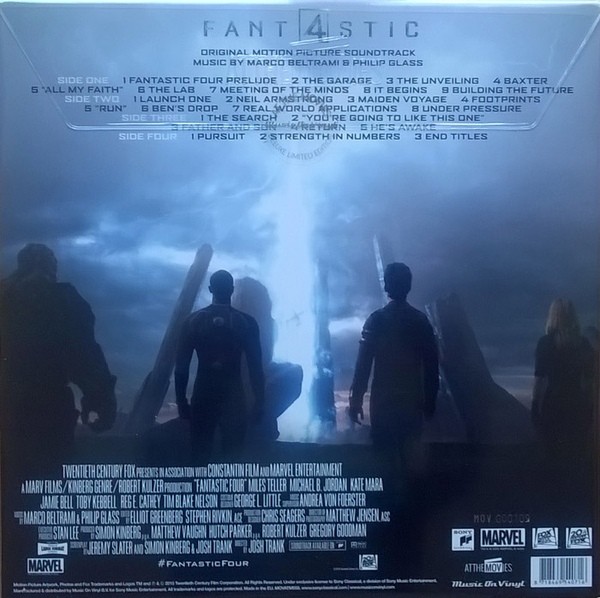 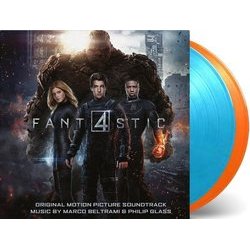 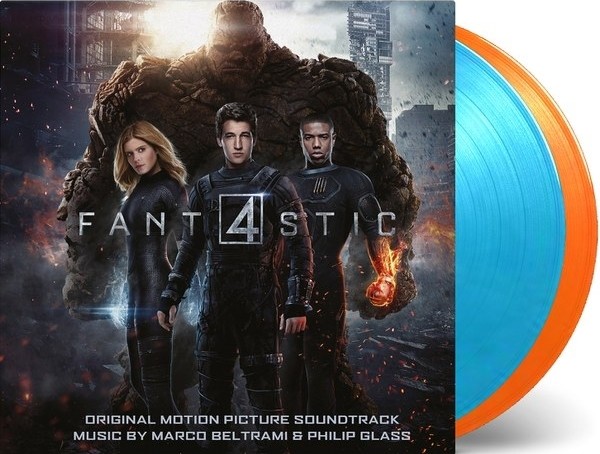 The Fantastic Four score developed from the inquisitiveness of the film's young protagonists. Working together with living legend Philip Glass, composer Marco Beltrami (Wolverine, Hellboy) explains, 'What we were trying to achieve musically was the spirit of curiosity and innocence. We were inspired by the film's scientific exploration from the point of view of these young characters, and how their curiosity develops into a position of power.'

Three of Philip Glass's previous film scores have been nominated for Academy Awards: Kundun (1997), The Hours (2002) and Notes On A Scandal (2006). In 1999, he won the Golden Globe for his soundtrack to The Truman Show.