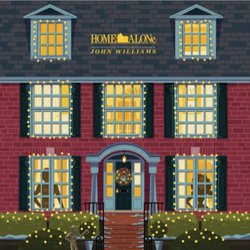 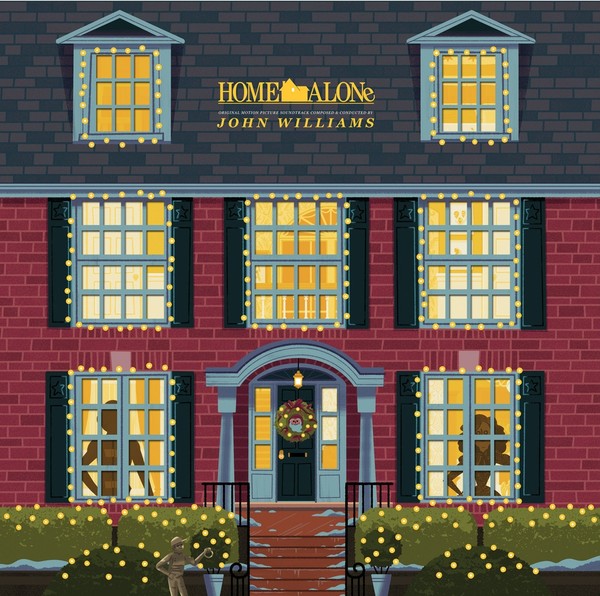 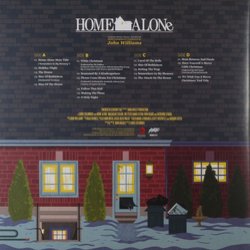 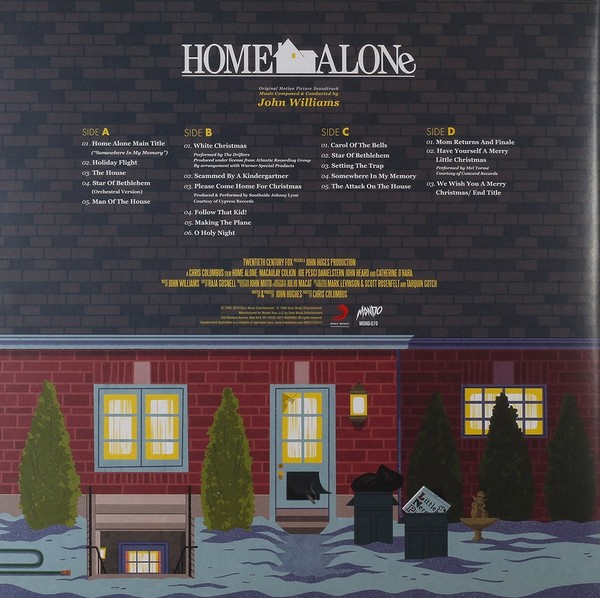 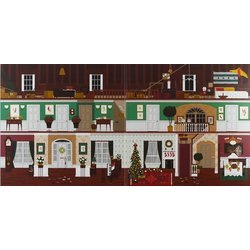 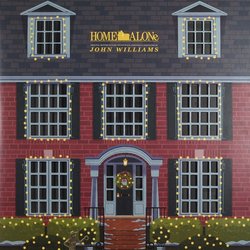 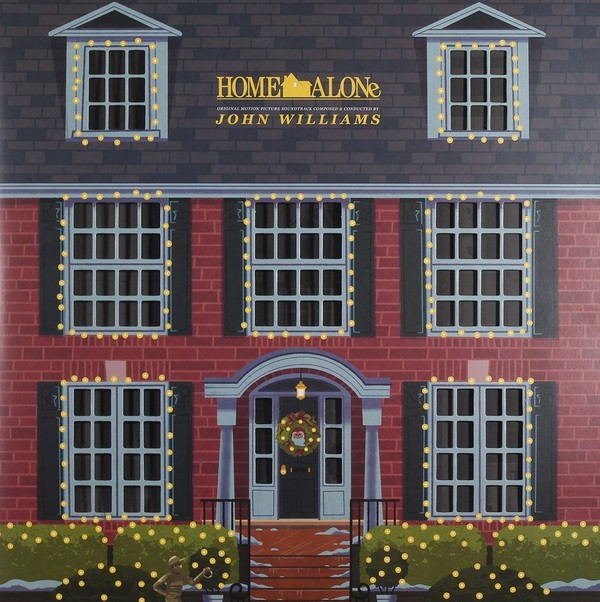 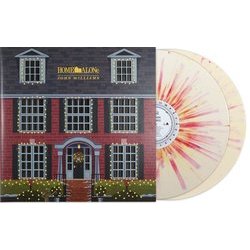 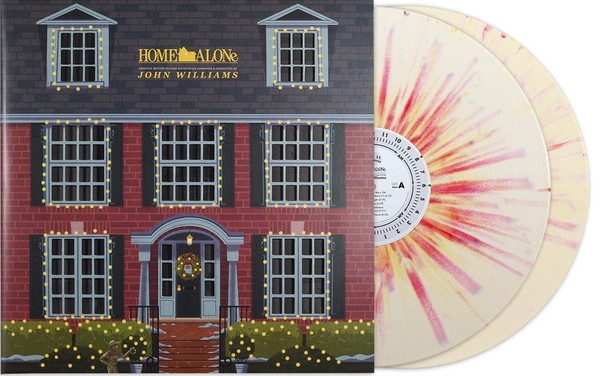 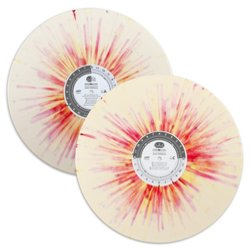 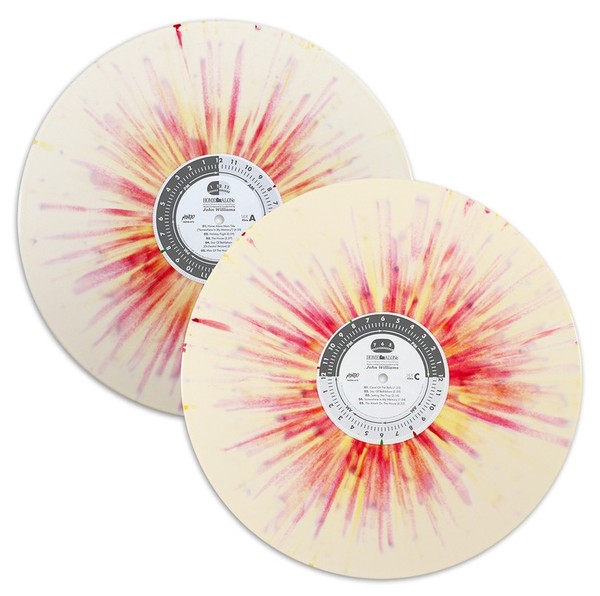 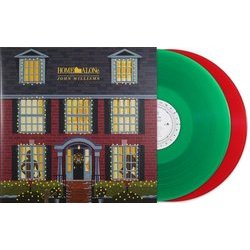 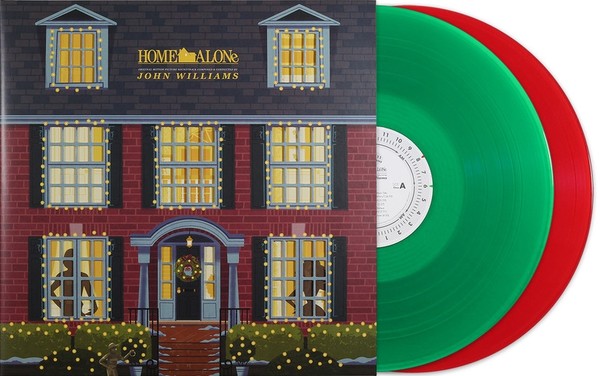 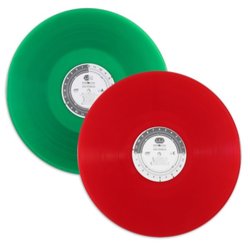 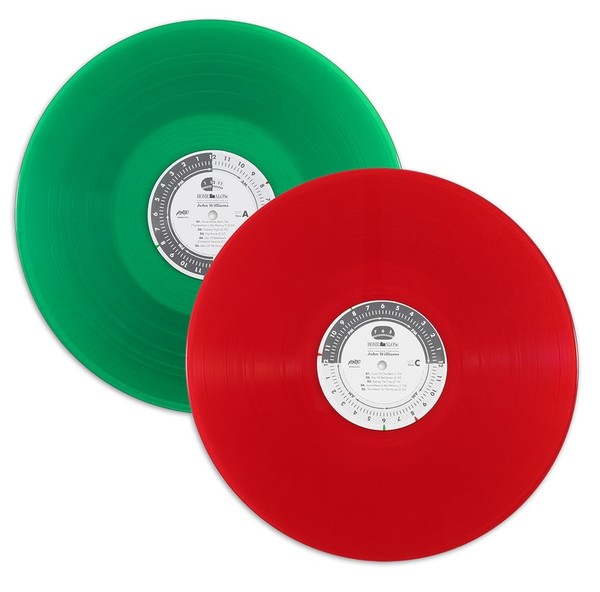 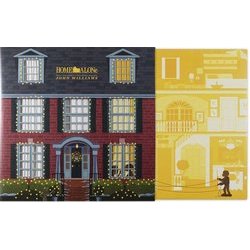 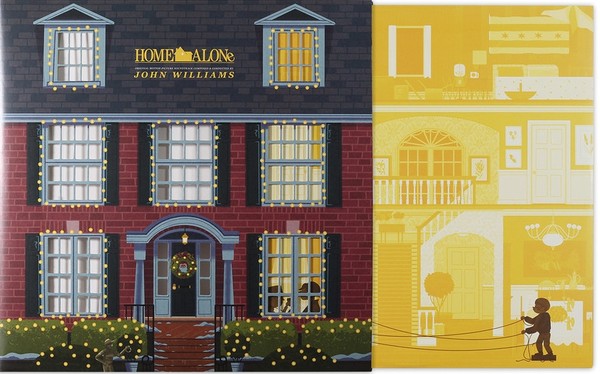 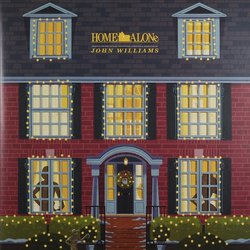 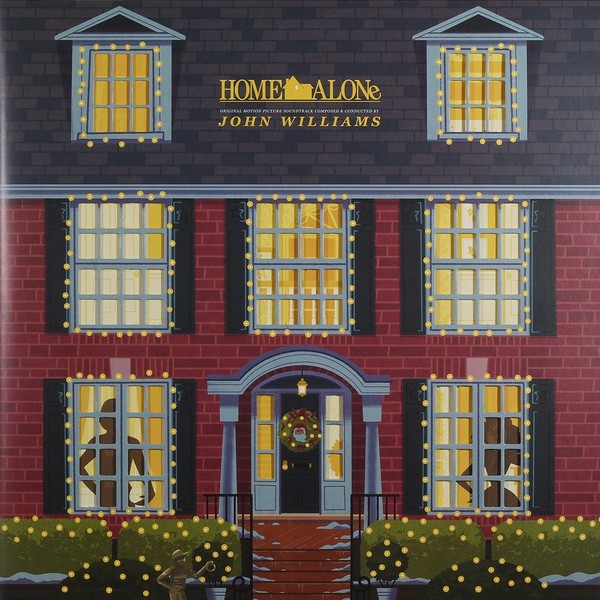 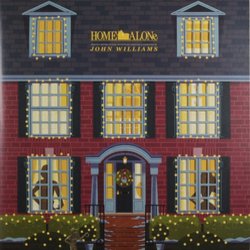 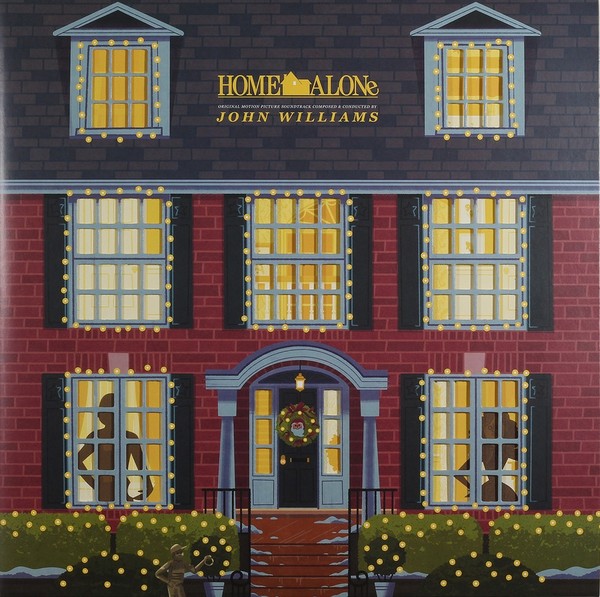 Limited vinyl LP pressing featuring original artwork by Andrew Kolb, and housed in a die-cut gatefold jacket, with printed inner sleeves. Mondo is proud to present the 25th anniversary release of the soundtrack to Home Alone. Featuring original music by John Williams, and including such classic Christmas songs such as White Christmas, Ill be Home For Christmas, and Have Yourself A Merry Little Christmas. Home Alone is a 1990 American Christmas comedy film written and produced by John Hughes and directed by Chris Columbus. The film stars Macaulay Culkin as Kevin McCallister, a boy who is mistakenly left behind when his family flies to Paris for their Christmas vacation. Kevin initially relishes being home alone, but soon has to contend with two would-be burglars played by Joe Pesci and Daniel Stern. The film also features Catherine O'Hara and John Heard as Kevin's parents.