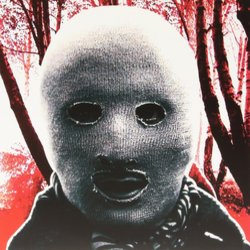 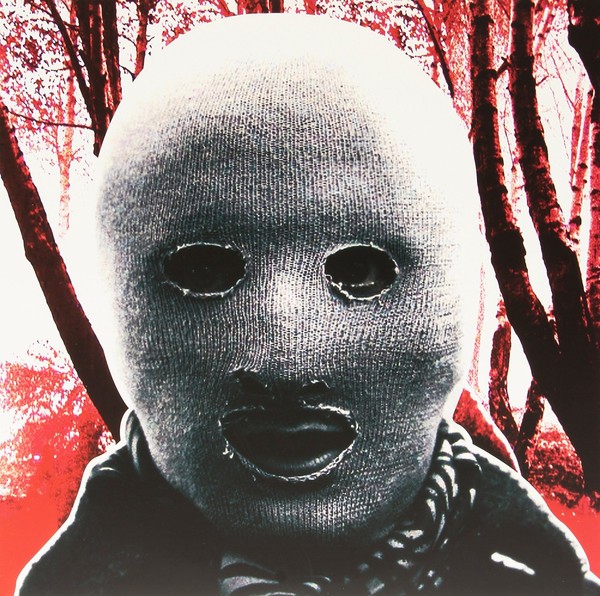 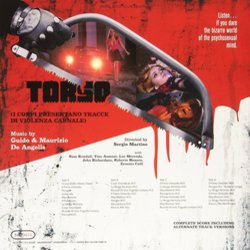 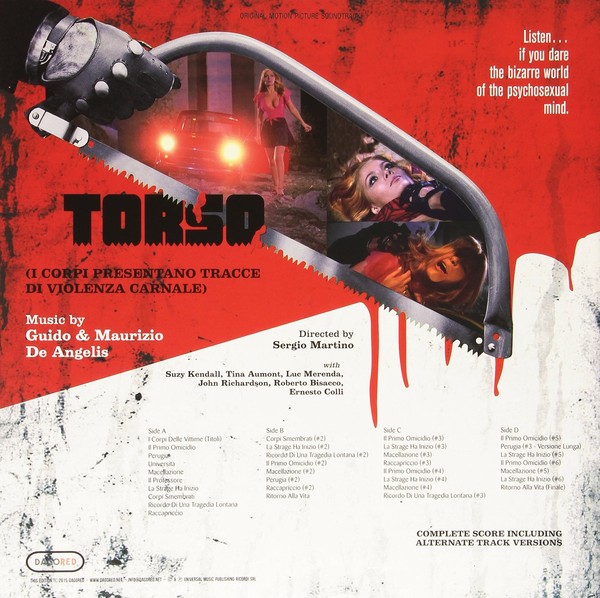 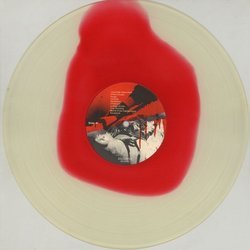 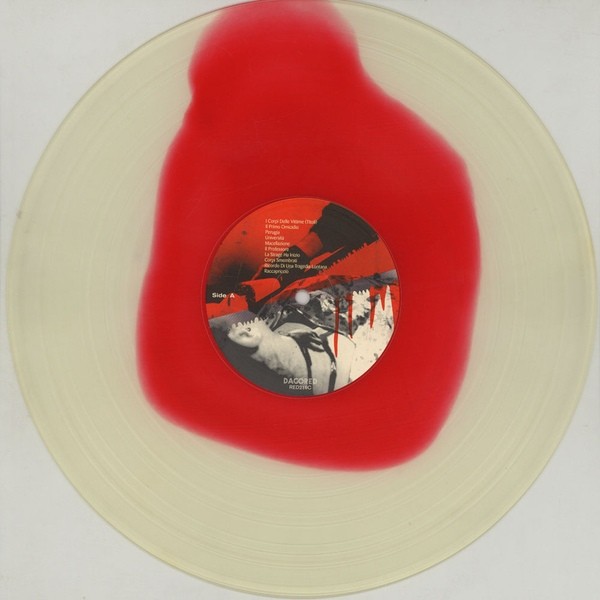 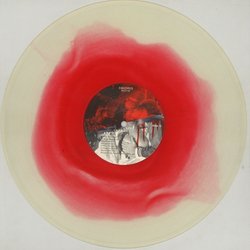 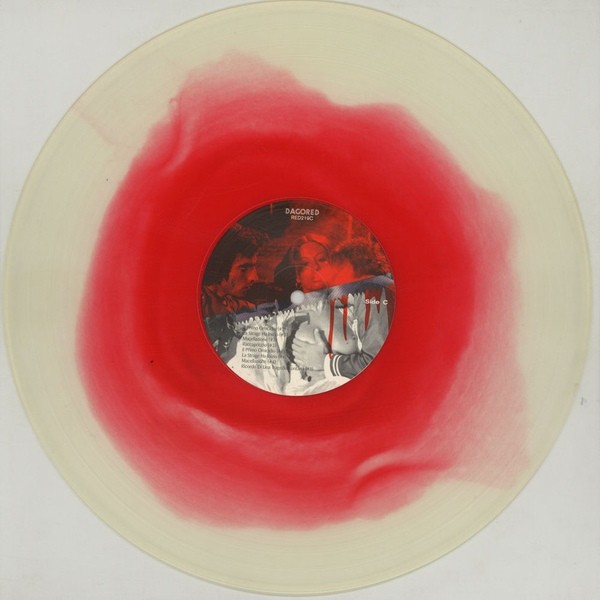 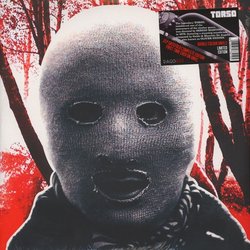 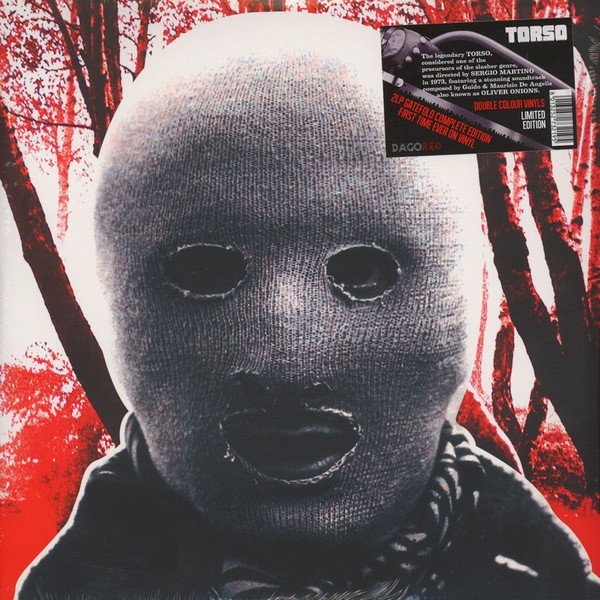 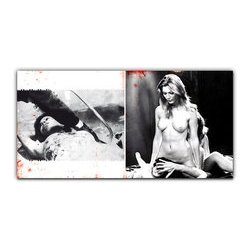 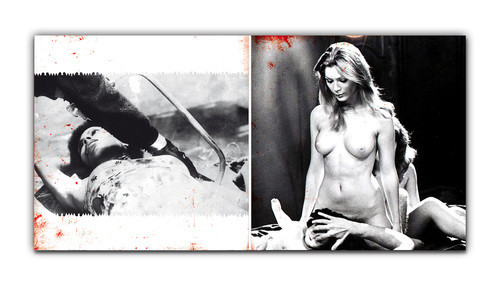 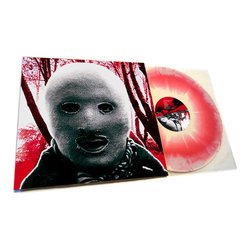 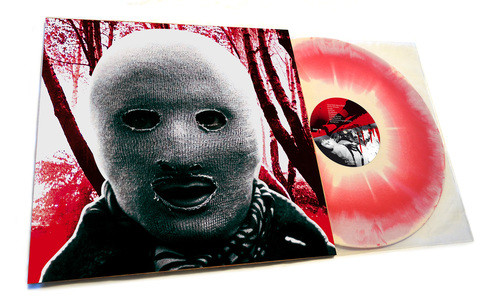 The legendary TORSO, considered one of the precursors of the slasher genre, was directed by SERGIO MARTINO in 1973, after the success of ALL THE COLORS OF THE DARK, featuring a stunning soundtrack composed by Guido & Maurizio De Angelis also know as OLIVER ONIONS.