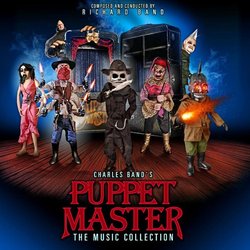 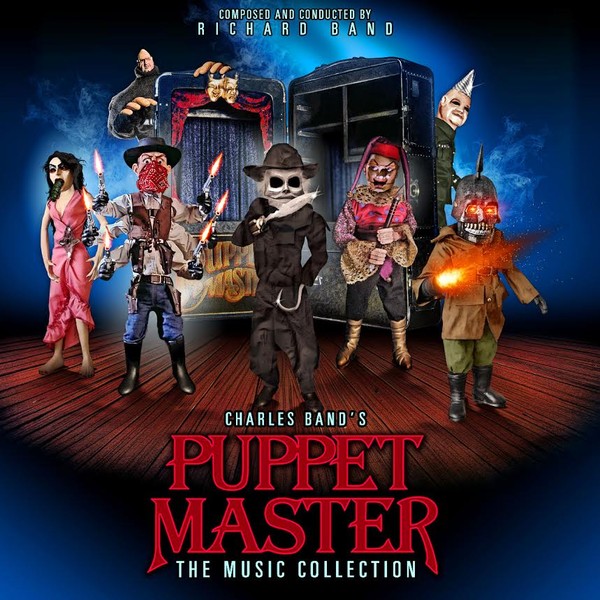 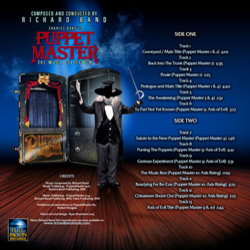 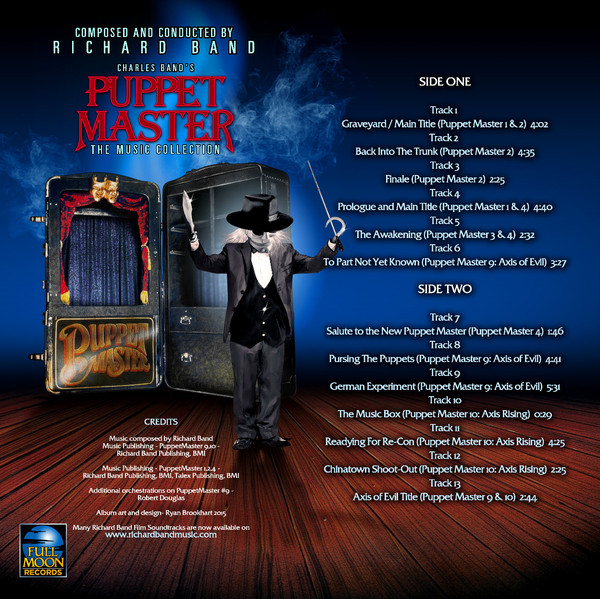 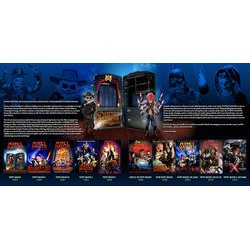 他の言語でレビューを表示する
Curse of the Puppet Master (1998)

There are but a handful of composers toiling in terror that fully understand how to manipulate an image. Max Steiner, Bernard Hermann, Ennio Morricone, Jerry Goldsmith, Riz Ortalani, Danny Elfman, Christopher Young; all of these visionary artists helped define not only how we watch horror and dark fantasy films, but how we listen to them as well. We can easily add Richard Band to that list of heavy sonic hitters.

The veteran music man has sculpted dozens upon dozens of rapturous scores for films ranging from the classic (RE-ANIMATOR) to the curious (MUTANT) to the questionable (LASERBLAST). But perhaps no other work defines Bands genius than the haunting soundtrack he created for his Brother Charles Bands immortal 1989 thriller PUPPET MASTER and its many sequels.

The tale of a mystical puppeteer named Andre Toulon and his troupe of living, lethal marionettes who are dispatched through the ages to commit all manner of mischief and murder, the PUPPET MASTER films are the Band brothers calling cards, revered B movies that exemplify craft and have over, the past quarter century, have etched a fascinating cinematic mythology.

Outside of the presence of the now iconic dolls themselves, at the center of the PUPPET MASTER voodoo is that haunting Band music and of course the gently malevolent theme itself. Taking tinkling found sounds, electronic and symphonic elements and weaving them into a majestic death waltz, the PUPPET MASTER theme speaks of magic, mystery and the unknown. Along with the other marvelous themes, cues and stings youll find here from many of the PUPPET MASTER sequels, this music is a testament to Richard Bands talent and ability to turn even the most modestly budgeted effort into rich, fully immersive and grandiose cinematic experiences.

So sit back, relax, put needle to wax and lose yourself in Bands charmingly perverse macabre music. And for best resultspleaselisten in the dark.

Deluxe LP housed in a gatefold jacket. Limited to 1,000 copies