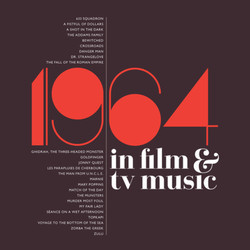 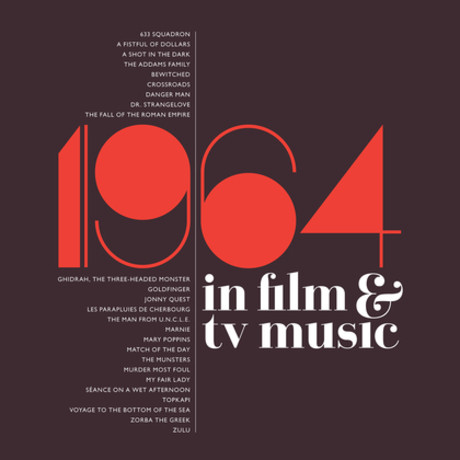 1964 was a spectacular year for film and television with both mediums delivering productions that 50 years on remain equally popular today. Iconic is a much misused word in the second decade of the 21st century but 1964 overflowed with style, creativity, trend-setting, originality, inspiration and inventiveness.
This compilation of new recordings brings together a rich tapestry of music from an era when every detail of a production was finely honed and the sound was not designed but artistically created by composers and writers and delivered by the finest musicians.