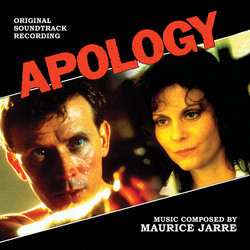 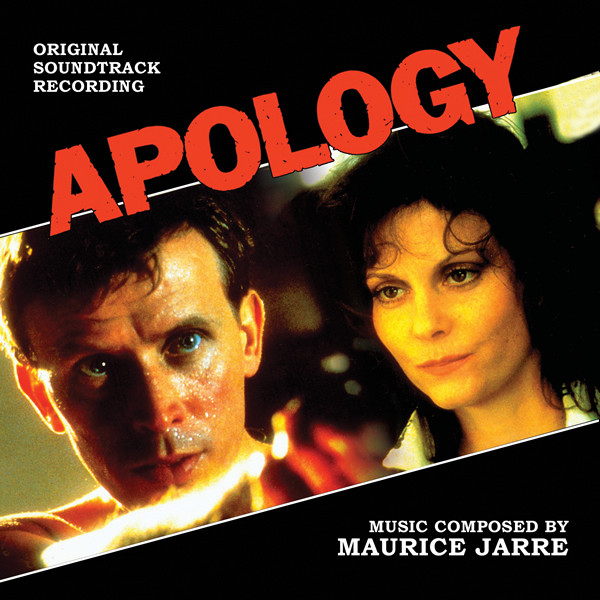 APOLOGY first aired on HBO in 1986, a mystery/thriller that takes place in New York and tells the story of Lily (Warren), a sculpture/performance artist whose current art exhibit is a large, walk/through tunnel apparatus outfitted with hidden speakers that are designed to play anonymous apologetic confessions she has been soliciting and recording from the general public on her answering machine. Lily posts announcements around lower Manhattan and waits for the calls to come in. She uses her own voice to record the outbound message, calling herself Apology. Initially she is delighted with the results… until a man with a strange voice identifies himself as Claude leaves a message, owning up to having committed a recent series of murders. While his calls continue, Lily finds herself identified as Apology by a news reporter, prompting Claude to insist on a personal meeting. Enter NYPD homicide detective Rad Hungate (Weller), an honest cop going through grand jury hearings for shooting a thug in self-defense. Hungate is breaking up with his girlfriend, who has given up on the relationship and is moving out and so the lonely cop becomes infatuated with Lily during his investigation. As the paths of Lily and Claude gradually converge, Lily begins to unravel. While Hungate sets up a stakeout on Claude’s apartment, Lily refuses to wait at precinct headquarters and instead goes after the killer herself, leaving directions to her art studio on her outbound telephone message so he will know where to find her, thus setting up the film’s climax.

After scoring some thirty films in France since 1952, including eight films for the noted filmmaker Georges Franju, Jarre was drawn to America by Columbia Pictures producer Sam Spiegel, who heard one of his French scores and invited him to Hollywood to score David Lean’s LAWRENCE OF ARABIA, although he actually wrote music for Columbia’s THE LONGEST DAY before that. When he began to work with Australian director Peter Weir on THE YEAR OF LIVING DANGEROUSLY (the first of five films they would do together between 1982 and 1993), Weir expressly asked for the score to be electronic. For his second film with Weir, WITNESS, again at the director’s insistence, Jarre conceived and recorded a score purely with synthesizers. Jarre’s use of these electronic instruments was not too different from the way he used symphony orchestras. He did not write “synth scores” the way synth scores were understood in the early days of the 1980s, where most composers tended to limit their use as keyboard-driven musical instruments. Jarre treated them orchestrally, and not as cost-saving measures to get a score produced and recorded cheaply. WITNESS and most of Jarre’s electronic and hybrid scores, were recorded on a scoring stage with the musicians playing their electronic instruments live. This was essentially the same approach Jarre took when he scored APOLOGY in 1986, in between feature film compositions for ENEMY MINE and TAI-PAN.
Maurice Jarre was born in Lyon, France, in 1924, the son of Gabrielle Renée (née Boullu) and André Jarre, a radio technical director. He first enrolled in the engineering school at the Sorbonne but decided to pursue music courses instead. He left the Sorbonne against his father's will and enrolled at the Conservatoire de Paris to study composition and harmony and chose percussion as his major instrument. He became director of the Théâtre National Populaire and recorded his first film score in France in 1951. In 1961, Jarre's music career experienced a major change when British film producer Sam Spiegel asked him to write the score for the 1962 epic LAWRENCE OF ARABIA, directed by David Lean. The acclaimed score won Jarre his first Academy Award and he would go on to compose the scores to all of Lean's subsequent films. In his career, Jarre received three Academy Awards and received a total of nine nominations, eight for Best Original Score and one for Best Original Song. He also won three Golden Globes and was nominated for ten.

Originally released on vinyl in 1986 by Varese Sarabande, the album, produced by Jarre, was sequenced far out of film order to maximize listenability as a work of music alone. Buysoundtrax presents APOLOGY on compact disc for the first time, newly remastered by James Nelson of Digital Outland, with liner notes by author Randall