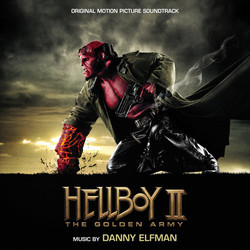 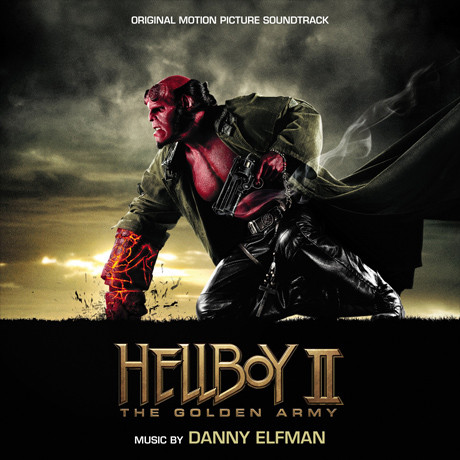 With a signature blend of action, humor and character-based spectacle, the saga of the worlds toughest, kitten-loving hero from Hell continues to unfold in Hellboy II: The Golden Army. Bigger muscle, badder weapons and more ungodly villains arrive in an epic vision of imagination from Oscar-nominated director Guillermo del Toro (Pans Labyrinth, Hellboy).