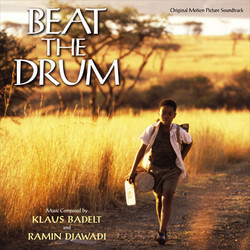 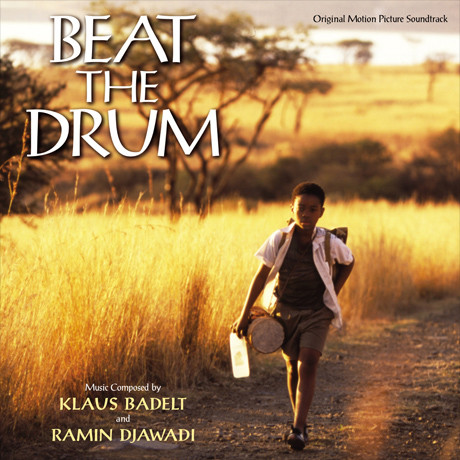 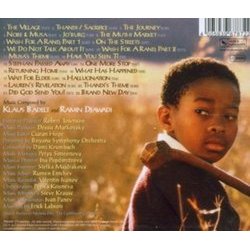 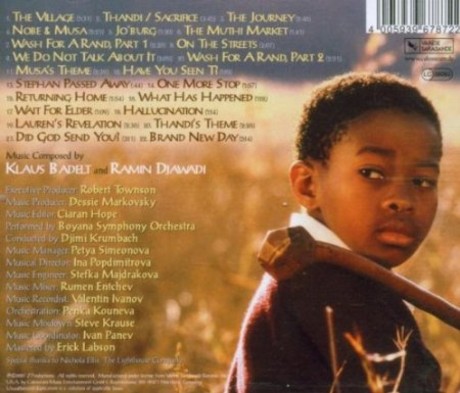 Young Musa is orphaned after a mysterious illness strikes his village in KwaZulu Natal. To help his grandmother, Musa sets out for Johannesburg with his father's last gift, a tribal drum, in search of work, his uncle and the truth about what is killing his people. He sneaks aboard a truck driven by Nobe, a father of four girls but no boys, who tries to help Musa find work in the big city. However the streets are already teeming with orphaned street kids. Urged by his determination to survive and his growing social awareness, Musa finds a way to make an honest living and returns to his village with a truth and understanding his elders have failed to grasp.

An all South African cast and crew shine in this emotional and timely drama reminding us how one small voice can be the start of colossal change - uniting a village, a township, and even a nation.