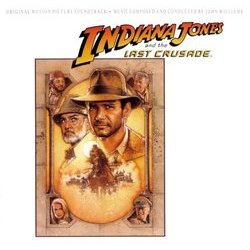 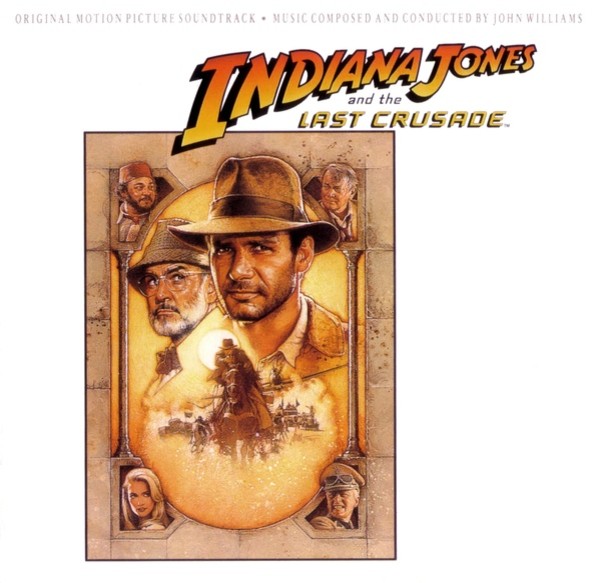 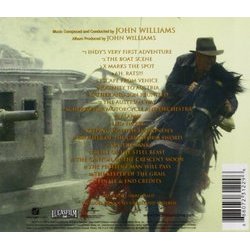 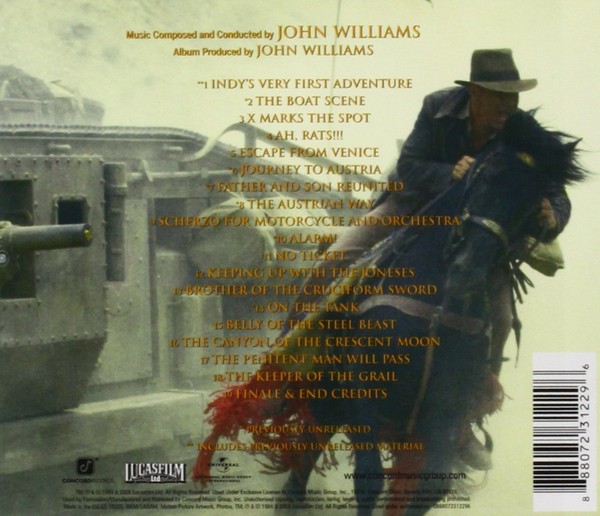 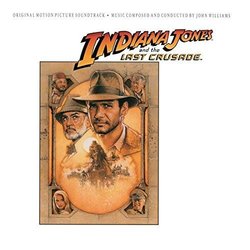 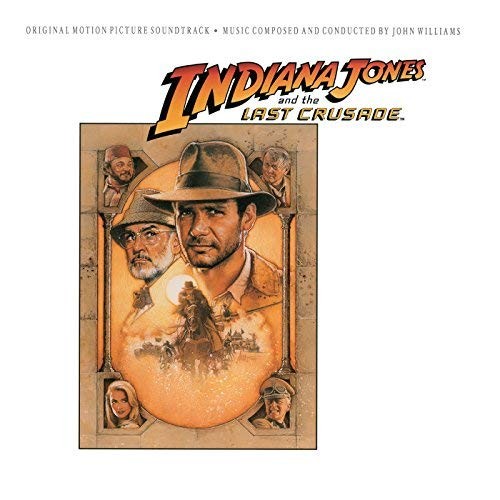 Concord Records presents the remastered soundtracks to the original three Indiana Jones films: Raiders of the Lost Ark, Indiana Jones and the Temple of Doom, Indiana Jones and the Last Crusade. All three feature Oscar-winning composer John Williams’ soundtracks digitally remastered from the original tapes, plus unreleased music from each respective film. Previously available only as part of last year’s highly successful box set release Indiana Jones: The Soundtracks Collection, these reissued CD’s will be available individually for the first time. About the boxed set, Film Music Magazine raved, “It’s a collection on five CD’s that delivers over an hour of unheard Indy music, all with spectacular sound and sleek packaging. The chance to finally hear that minute of Indy toppling the Anubis statue in ‘Raiders’ is like a dream come true. Now with just about every bit of Indiana Jones music on deck here, listing to some of John Williams’ greatest achievements for the popcorn cinema has never sounded more fun, or fresh. Raid this covenant of CD’s immediately.”
Produced by Laurent Bouzereau, the reissued CD’s expand the first three iconic Indiana Jones soundtrack albums, which have been collectors’ items for many years. Concord Records also released the soundtrack to last year’s mega-blockbuster Indiana Jones & The Kingdom of the Crystal Skull (which was recently nominated for a 2009 Grammy® Award for Best Score Soundtrack Album For Motion Picture, Television Or Other Visual Media).

With 45 Academy Award nominations and five Oscars® under his belt, John Williams has composed many of the most famous film scores in history, and has collaborated with Steven Spielberg for the past 35 years on 23 films including Jaws, E.T. The Extra-Terrestrial and Schindler’s List. Williams also composed the acclaimed scores for George Lucas’ STAR WARS saga, Superman: The Movie, Memoirs of a Geisha, and the first three Harry Potter films.