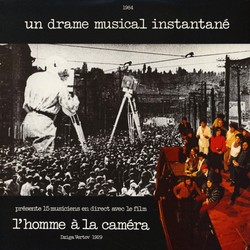 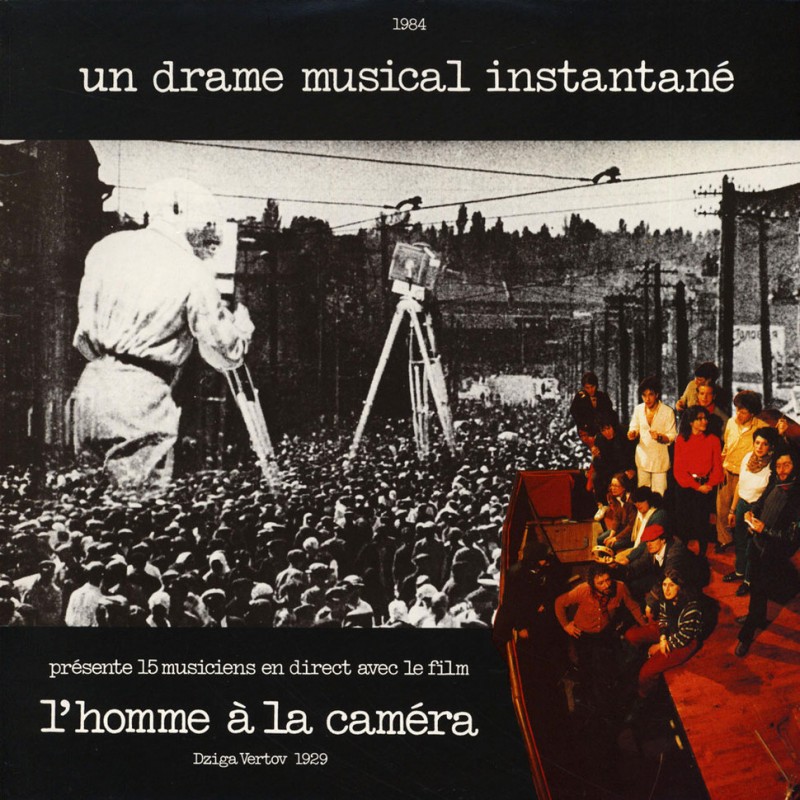 On this album, Un Drame Musical Instantane (the trio of Birge, Vitet, and Gorge) lead a 15-piece ensemble for a soundtrack to accompany the silent 1927 film of the same title. Like Un Drame Musical Instantane's previous works with a large orchestra, the music sounds somewhat like free jazz and neo-classical, perhaps even more neo-classical since the compositional elements of the music are more pronounced. Fortunately, L'Homme a la Camera, in places, still retains some of the free form of previous works, like on the track '1st Rendez-Vous: Ceremonie,' where the music breaks out into thundering percussion and electric guitar. Compared to early records, the music is more complex and also includes far more instrumental soloing. Some moments even sound like bizarre opera with strange singing and chanting, and then minutes later the music will veer toward cartoon silliness, with Drame Musical Instantane's usual skewed humor. At times subdued and relaxed and at other times full of dramatic force, this record has a cinematic quality that even without the visuals of the silent film make for some quality listening.