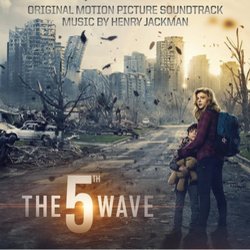 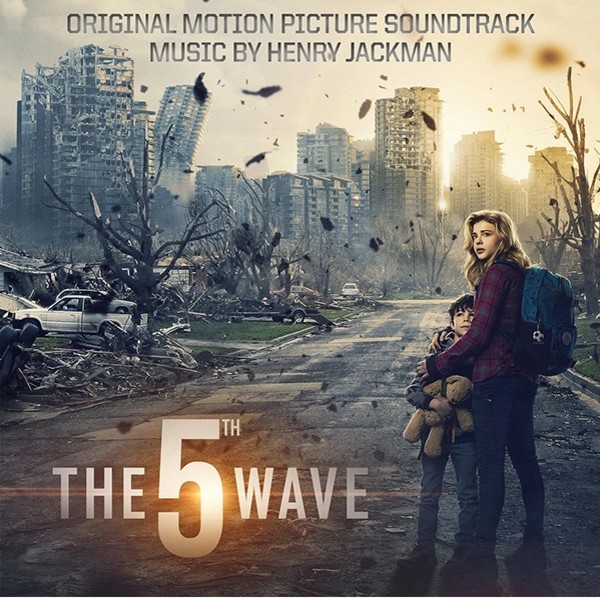 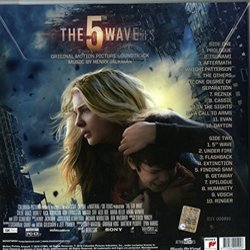 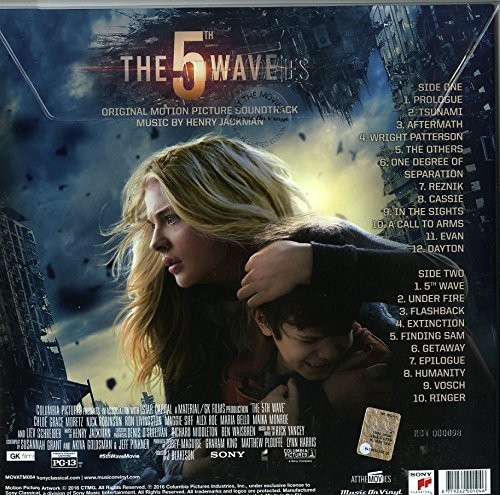 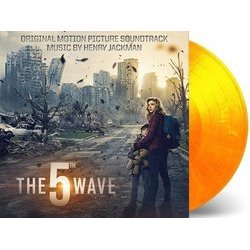 Music on Vinyl MOVATM084
The story: four waves of increasingly deadly attacks have left most of Earth decimated. Against a backdrop of fear and distrust, Cassie (played by ChloŽ Grace Moretz) is on the run, desperately trying to save her younger brother. As she prepares for the inevitable and lethal 5th wave, Cassie teams up with a young man who may become her final hope - if she can only trust him.

Classically trained from an early age, Henry Jackman is a revolutionary film composer, ingeniously marrying his knowledge of classical music with his interest and experience in club music and his innovative production of Electronica. For each film he scores, Henry combines a unique range of skills, which include classical composition, orchestral arrangement, beat programming, sound design, production and mixing.

Jackman's recent film scores show an immense versatility, paralleled by few other composers. He is able to easily span across a wide range of genres, from action films to period dramas to family films, including: Captain Phillips, X-Men: First Class, Puss In Boots, Kick Ass, Abraham Lincoln Vampire Hunter, Monsters and Aliens and others.