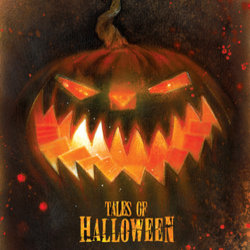 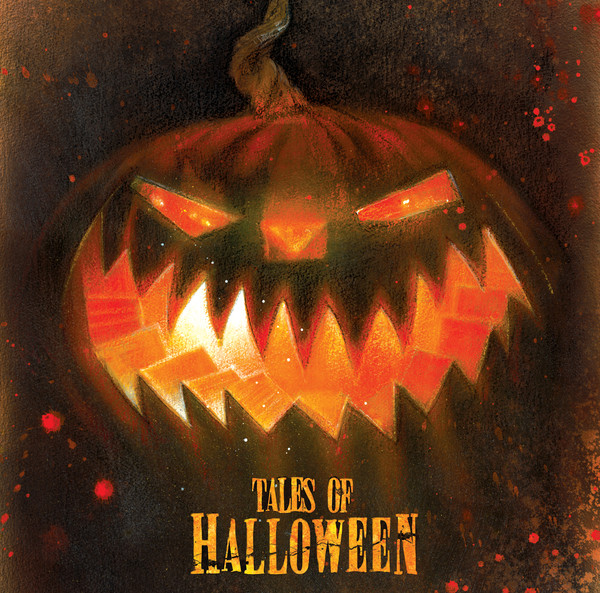 “This film is our love letter to the holiday of Halloween. And to have a main title from the man that wrote the Academy Award nominated score for THE AMITYVILLE HORROR is setting the bar even higher,” said Ryan. “What makes TALES OF HALLOWEEN really special is that you have one generation of legendary icons like John Landis, Joe Dante, Lalo Schifrin, and Drew Struzan all coming together to help the new generation of filmmakers.”

Eleven directors, renowned for their contribution to the horror movie genre, have joined forces to create a series of interconnected stories, each with a unique Halloween theme. Ten short films have been woven together by a shared theme of Halloween night in an American suburb, where ghouls, imps, aliens and axe murderers appear for one night only to terrorize unsuspecting residents.

Named “the best horror anthology since TRICK ‘R TREAT” by Fangoria and “among the best Halloween-themed horror movies ever made” by DailyDead, this critically acclaimed film weaves together ten chilling tales from horror's top directors. Ghosts, ghouls, monsters, and the devil delight in terrorizing unsuspecting residents of a suburban neighborhood on Halloween night.