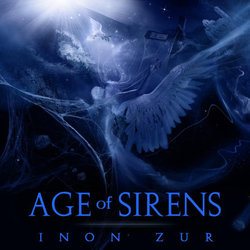 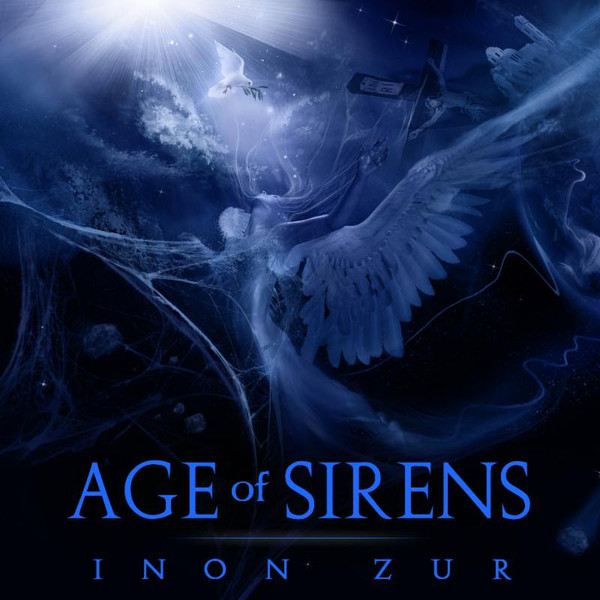 'Age of Sirens' reflects Zur's diverse repertoire spanning from epic fantasy, celtic and otherworldly tribal to traditional chamber orchestra, experimental soundscapes and modern cinematic, employing a range of eclectic instrumental and vocal styles, including ethereal vocal performances by Aeralie Brighton (Ori and the Blind Forest) and Aubrey Ashburn (Dragon Age) as well as the Carmina women's vocal ensemble, Lyric String Quartet and Macedonia Strings Ensemble.
'Sirens is a collection for fans of my past works; You may recognize some of the worlds they were written for but these tracks have not been previously released,' explains Inon. 'I hope you will enjoy these selections and I look forward to sharing new musical journeys in the future.'

Destructoid praised, 'Fantasia's in-game soundtrack by Inon Zur is fantastic, and a great tribute to the films,' while Film Score Monthly touted, 'Zur's music for Reclaim perfectly captures the human drama of the film's story in powerful and deeply emotional fashion, and further demonstrates his talent and potential as a composer.'

Zur's music has been performed in concerts worldwide (Leipzig, London, Los Angeles, Malmo, Seoul, Sydney) by top orchestras including the London Philharmonic Orchestra at the Royal Festival Hall in London. He has recorded with The London Symphony Orchestra and Academy of St. Martin In The Fields at Abbey Road Studios and also produced and collaborated with international recording artists including Florence + The Machine (Dragon Age II).

A graduate of the Music Academy of Tel Aviv in his native Israel, Zur relocated to the United States to pursue his passion for film music and attended the film scoring programs at Dick Grove School of Music and UCLA, studying under such luminaries as composers Henry Mancini and Allyn Ferguson and orchestrator Jack Smalley.