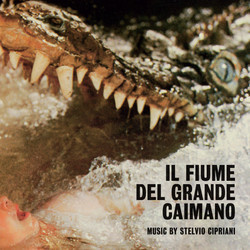 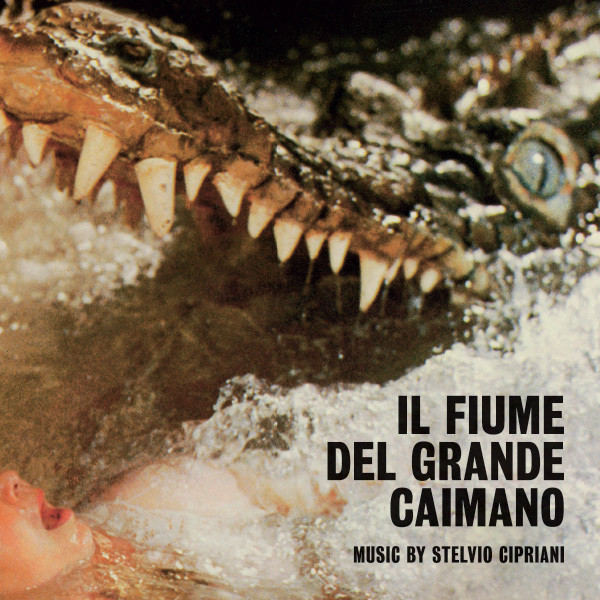 Although a late Silver-Age effort THE GREAT ALLIGATOR still embodies all the most valued characteristics of the period, the score is an exciting fusion of stylistic elements combined with pleasurable, full-form melodic motifs. For the beautiful Barbara Bach and other elegant aspects the composer creates seductive and erotic portraits of femininity. Cipriani also provides colorful and evocative variations of his three precisely crafted principle themes  the Main Title, the Love Theme, and the Great Alligator Theme. These are supported by numerous, highly descriptive references to the exotic locale (ostensibly the Amazon) and primitive tribal cultures. Cipriani mixes such percussive, rhythmic details with modernistic electronic textures, and despite an overall primal ambiance these specific, synthetic sounds evoke a fear of mythological horrors beyond the natural.