Colour My World ~ The Songs Of Tony Hatch 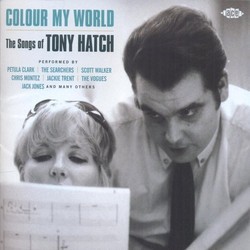 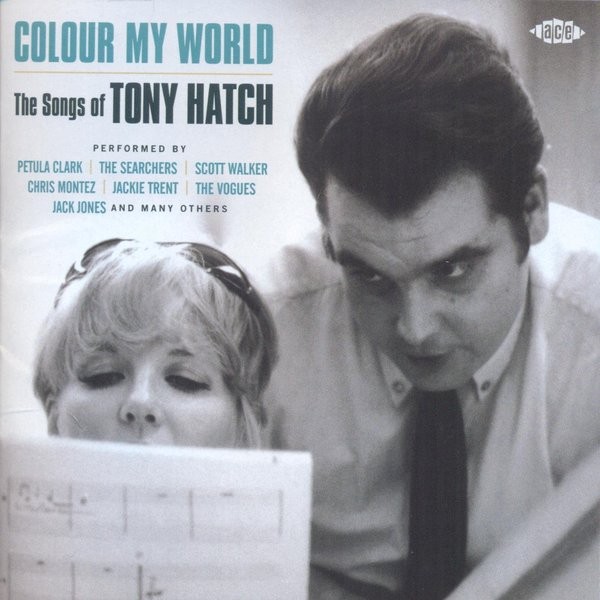 Downtown , Call Me , Joanna , Sugar And Spice , You re The One , Where Are You Now , A Sign Of The Times , Colour My World . . . There is no prize for knowing these songs were all penned by Tony Hatch, the subject of the latest release in our highly rated Songwriters series. Hatch is the first UK songwriter to feature in the series, a sign of the high regard in which he is held by Ace's in-house compilers. The British Bacharach, they called him. While Bacharach had Dionne Warwick, Hatch s muse was Petula Clark. And like his celebrated US contemporary, Hatch also excelled as a producer, arranger and recording artist in his own right. Already established as a hit-maker in Europe, with Downtown Petula Clark became a star in the USA and Hatch s renown spread across the Atlantic. Throughout the 60s, Hatch was under contract to the UK s Pye label, the source of over half the tracks here. For added variety, Ace's collection also features a number of recordings by American artists. The package includes a bumper booklet featuring an essay based on an exclusive interview with Tony Hatch, plus rare photos of him in the studio.