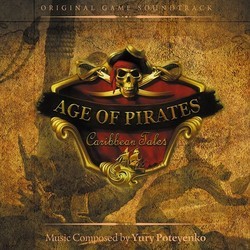 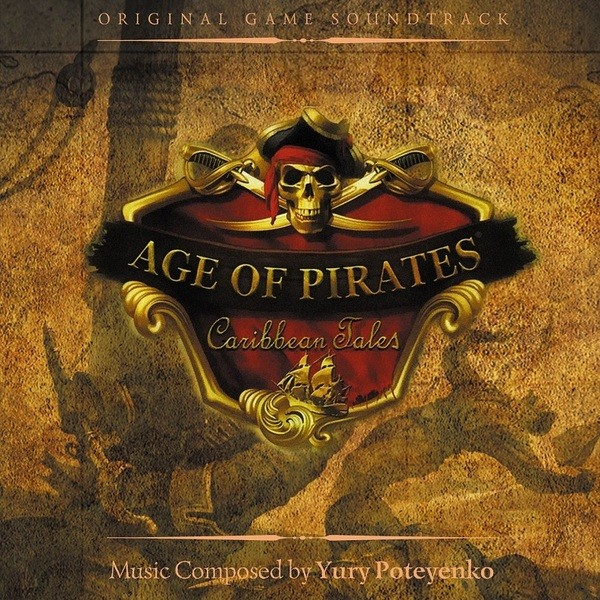 After the success of Sea Dogs, developers Akella created another game called Pirates of the Caribbean which was meant to be a sequel to Sea Dogs, but the game was quickly changed to include details of the original film license and thus had nothing to do with the original game (apart from featuring pirates of course). The developer’s third game called Age of Pirates: Caribbean Tales on the other hand is a true sequel to Sea Dogs, but couldn’t use the original title due to licensing issues. The new part of the saga follows the adventures of Nicholas’ children and players can choose which offspring to control.

The two choices are Blaze Shark and his step sister, Beatrice Shark who can be controlled in three different ways. While the player is on foot, he can gather foot and supplies, recruit sailors, wage battles or fight one-to-one against powerful captains. While sailing in realtime, players can navigate their ships through storms or attack enemy vessels. Then there’s the sailing on the map, which speeds up time and allows the players to go through a greater variety of ports, islands and colonies. With the release of various patches and updates, the game has improved upon its original shortcomings and is an exciting pirate adventure with a score to match.

The music for Age of Pirates: Caribbean Tales has some relations to the original Sea Dogs, but on the whole it is a more mature and cinematic composition (thanks in no small part to the great technological developments within the industry). We get more music in the game and instead of dividing up the score based on moods or nations, the music gains a more prominent role in the “on foot” portions of the game. There’s more interactivity and variation which is best evidenced in the epic Corsair s’ Hymn or the fierce storm cues. If you liked Sea Dogs and was wondering where they music is heading, this is the disc for you!