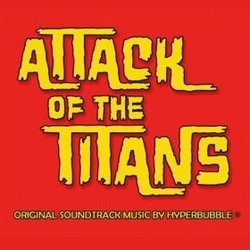 Nascondi le recensioni in altre lingue
Attack of the Titans - 10/10 - Revisione del Robo Disco, presentato a 2014-08-27 02:51:57 (Inglese)
Judging by color scheme and wording of the cover art, as well as the snippets of dialogue placed throughout, this soundtrack looks and sounds like it was influenced by Queen's Flash Gordon soundtrack album. The good news is that it's just as fun. Also, like the Flash Gordon soundtrack, even before you've seen the movie, you get a clear idea of what's going on in the story line.