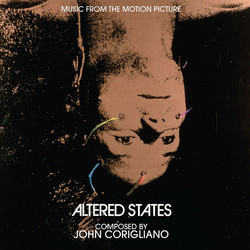 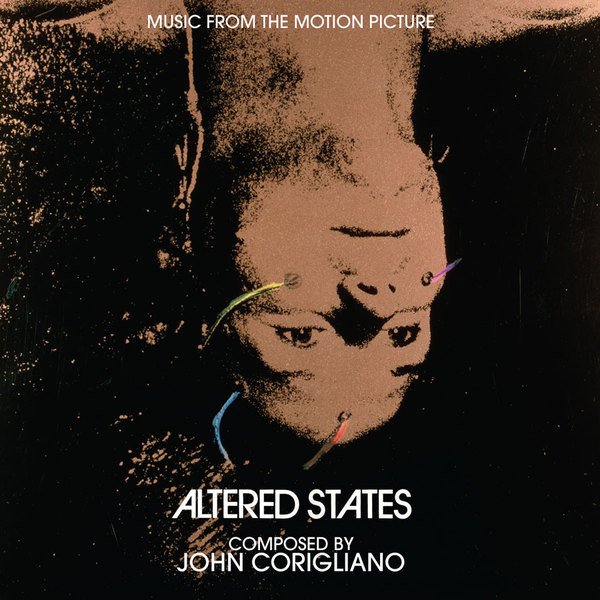 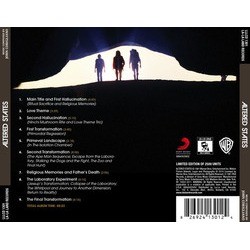 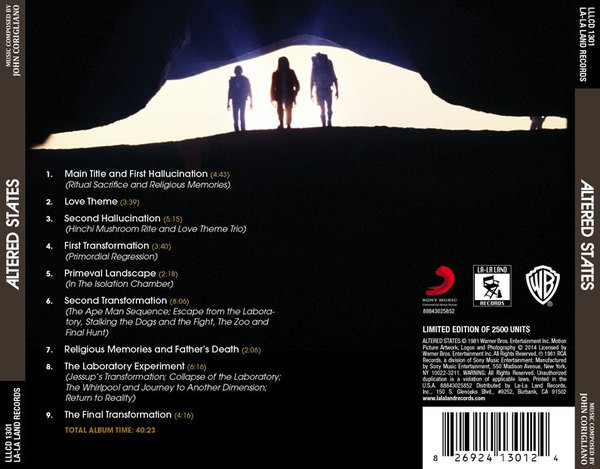 La-La Land Records and Sony Music proudly present the remastered re-issue of John Coriglianos (REVOLUTION, THE RED VIOLIN) original score to the acclaimed 1980 Warner Bros. feature film ALTERED STATES, directed by Ken Russell and starring William Hurt, Blair Brown and Bob Balaban. Renowned for his concert compositions, this was Mr. Coriglianos debut film score  a strikingly original and thrilling work, both spellbindingly haunting and emotionally powerful, that would receive an Oscar nomination. Personally supervised by Corigliano, this special release of his ground-breaking score was remastered by Mark Wilder and produced by Didier C. Deutsch. In depth, exclusive liner notes from writer Jeff Bond include new comments from the composer as they take you behind one of the most notable films and scores of the 80s, while Dan Goldwassers atmospheric art design takes you deeper into the beyond. A must-have for any soundtrack enthusiast, ALTERTED STATES has returned sounding better-than-ever!