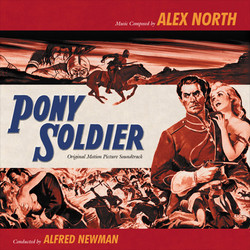 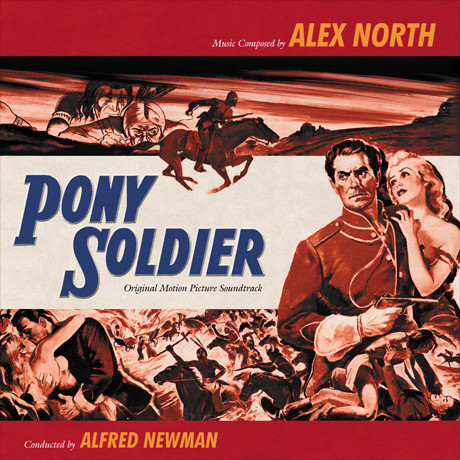 Alex North was absolutely exploding with musical ideas when he emerged on the Hollywood scene in the early 1950s. His 1952 score for Twentieth Century Fox's Pony Soldier, is a sprawling work that even offers glimpses of some of North's greatest scores to come. Much film music history grew from the seeds planted in Pony Soldier.

This sweeping adventure, based on a true story, is filled with breathtaking scenery, thrilling action sequences and acclaimed cinematography. In 1876, a Mountie (Tyrone Power) in the Canadian Royal Police is sent to single handedly lead the Cree Indians back to their reservation after they illegally enter the United States to kill buffalo. But he must first convince two rival chiefs to turn over a white girl (Penny Edwards) and an escaped convict (Robert Horton) they are holding hostages.

A long-requested early Alex North score from a historic period in Fox studio history, we are very excited to offer this special premiere release of Pony Soldier.