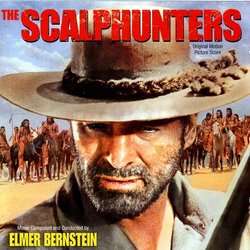 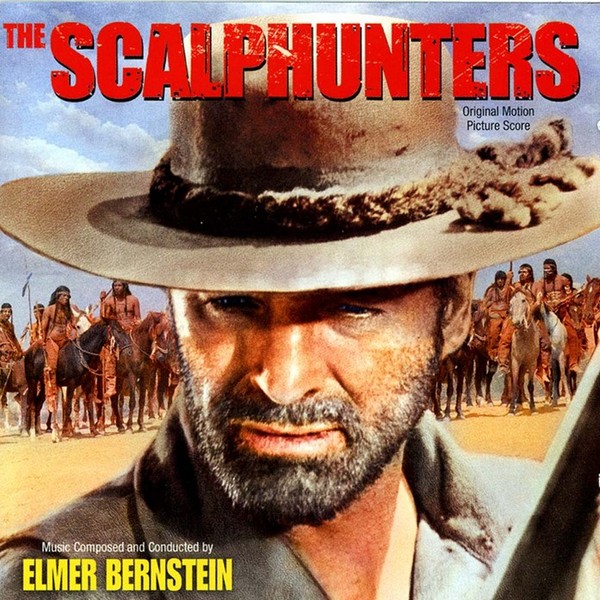 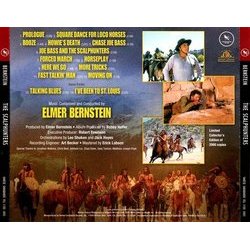 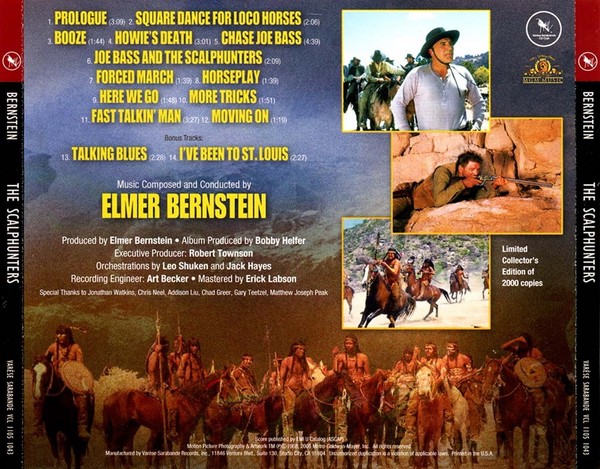 Elmer Bernstein was the maestro of the American West for over three decades. The Scalphunters (1968) is perhaps his happiest and most spirited western score of them all. The main theme is instantly memorable and an absolute classic.
Oscar-winning director Sydney Pollack (Out of Africa, Tootsie) directs this fast-paced western which stars Burt Lancaster, Shelly Winters, Telly Savalas and Ozzie Davis. When trapper Joe Bass (Lancaster) is bushwhacked by Indians who steal his furs – and leave him a runaway slave (Davis) in exchange – he’s determined to get his property back. But when the Indians are attacked by outlaws, Joe and his unwanted companion must join forces to retrieve the furs in a startling, action-packed journey.
Mastered from the original three-track masters rather than the two-track album masters, The Scalphunters has never sounded better with the album coming to CD for the first time. Sweeping, grand, rollicking and action-packed, Bernstein infuses an enormous amount of energy into this score.
This is about as much fun as film music gets.
As a special bonus we include demos of two songs written for but not used in the film. Those overly sensitive to political correctness when is comes to Native American Indians might be advised to skip over the bonus tracks.
Limited Collector’s Edition of 2000 copies