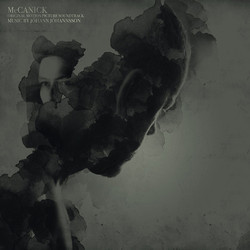 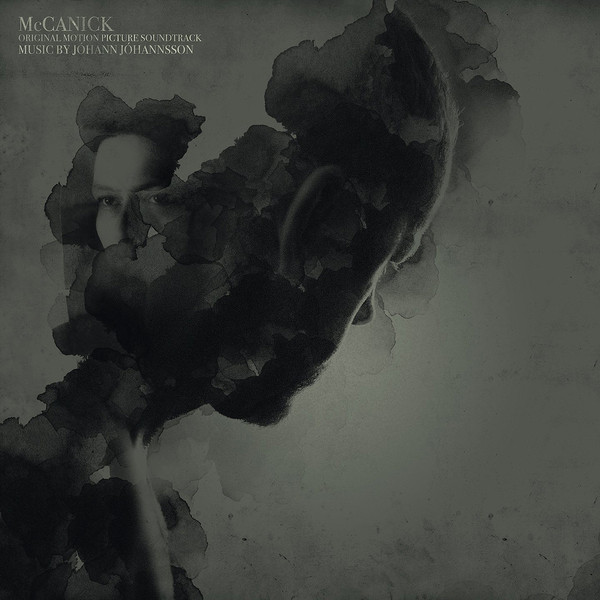 Directed by Josh C. Waller and starring Rachel Nichols, Cory Monteith and Mike Vogel, McCanick tells the story of a narcotics detective on the hunt for a seemingly harmless young criminal who knows a truth about the cop's past. The film takes place over the course of 24 hours.

McCanick's music is scored by acclaimed Icelandic composer Johann Johannsson - who recently worked on Denis Villeneuve's Prisoners. The score is beautiful, elegant and haunting and does not fit the traditional definition of film music. Johannsson belongs to this generation of modern composers such as Max Richter, Clint Mansell, Dustin O'Halloran, and Cliff Martinez, who combine classical orchestration with electronic music.

Famous for his melancholic solo albums, Johannsson has created with McManick a score that stands on its own and plays out as a full on artist record complementing an already rich and beautiful repertoire. Limited edition vinyl of 1000 copies.