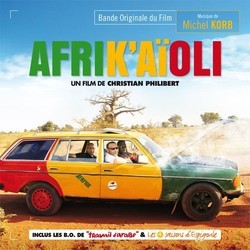 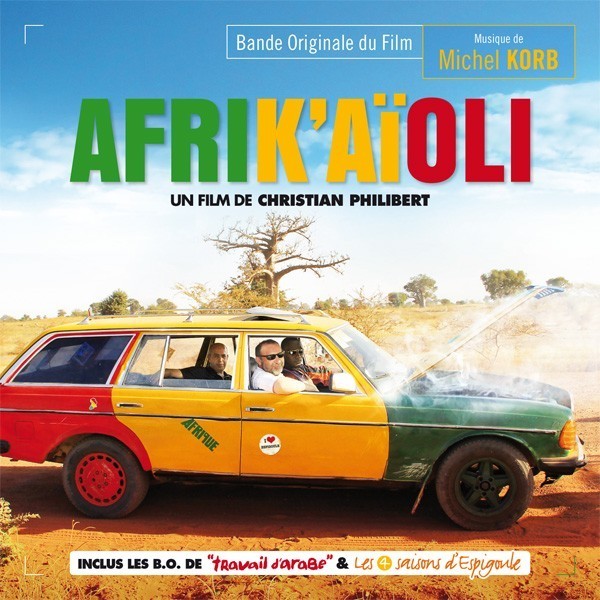 Les 4 saisons d'Espigoule tells the story of a picturesque village in the South of France. The small-budget cult movie was a critical and box office success (more than 100.000 spectators) in 1999. His second movie, Travail d'Arabe, tells the story of ex-con Momo who works in a family business heating company run by two crooked brothers. Afrik'aïoli reunites the two main characters from Espigoule and Travail d'Arabe (Jean-Marc Ravera and Mohamed Medina) and takes place in Senegal, Africa. It follows the trials and tribulations of three people who get to know each other in spite of their cultural differences.

Michel Korb gives to Christian Philibert's films the farcical dimension with lyrical and poetical touches and integrates ethnical and mediterranean touches in each score. For Travail d'Arabe, the score is filled with western references and oriental music. With Afrik'aïoli, the sequel of 4 Saisons d'Espigoule, Michel Korb re-uses some of his memorable themes by integrating new ones with strong thematic and harmonic ideas. Each score is filled with sweet orchestrations, musical treasures and with a great ability of writing striking melodies.

Enjoy these quirky and entertaining scores all composed by Michel Korb!