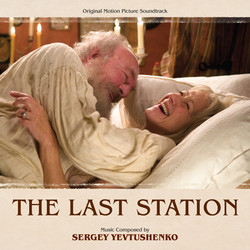 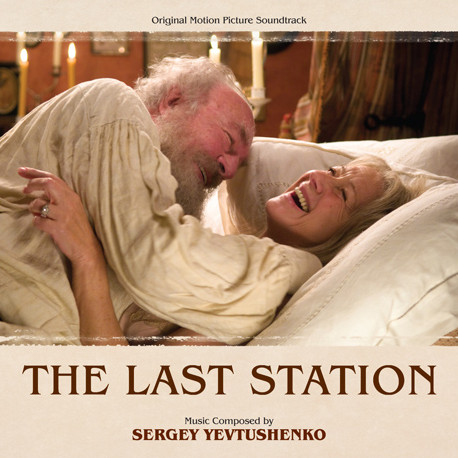 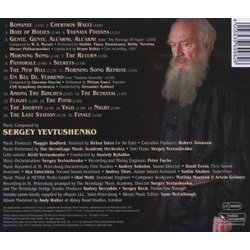 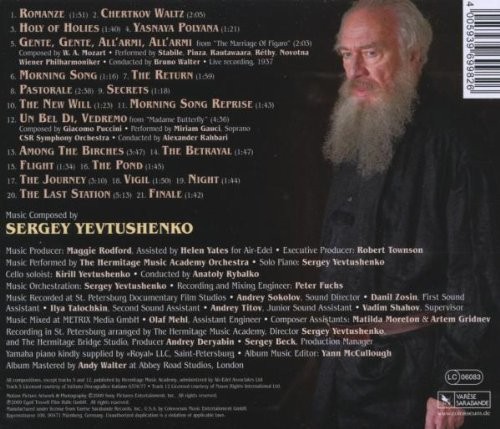 The classically beautiful score by St. Petersberg composer Sergey Yevtushenko captures the majesty of the Russian landscape and the drama of Tolstoyís life.