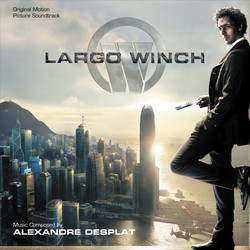 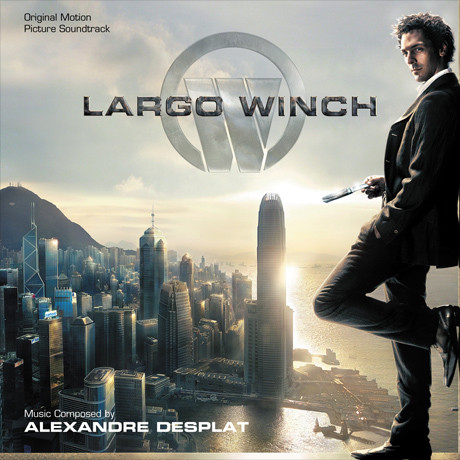 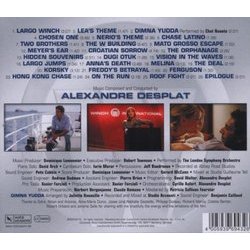 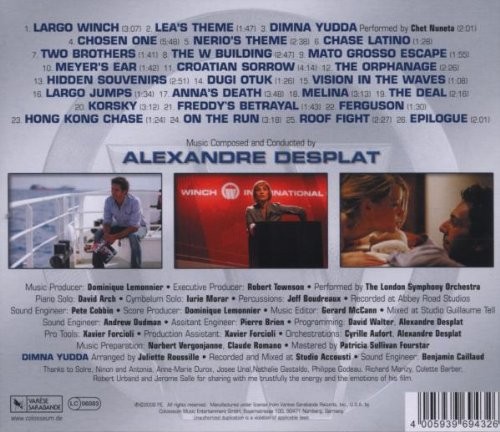 Nerio Winch, the renowned businessman with no family to inherit his empire, is found floating just a few yards from his yacht. Without their boss and figurehead, the W Group's board are incapable of ensuring the company's survival as it is already under attack from all sides on the world's financial markets. Who will inherit the group?

They are unaware that Nerio adopted a son almost thirty years earlier in a Bosnian orphanage and had him raised in total secrecy by a family of fishermen on the shores of the Adriatic.This son, Largo, who has been accused of drug trafficking, is now rotting in a prison in the depths of the Amazon.

Thus the young and handsome orphan Largo Winch is propelled, at the age of 26, to the head of Group W, his fatherīs business empire, after his adoptive father Nerio is murdered. Nerio's murder, Largo's imprisonment.. what if these two events were part of a single plot designed to seize control of the Winch dynasty?

Tomer Sisley stars as Largo in this action-packed move, the most expensive French production ever. The international cast is rounded out by Kristin Scott Thomas, Karel Roden, Gilbert Melki and Benedict Wong.

Largo Winch is based on a widely popular Belgian comic book series by Philippe Francq and Jean Van Hamme.

Alexandre Desplat (The Queen) contributes a James Bond-ian action score, full of adventure and intrigue. He most recently scored the music for The Girl with a Pearl Earring, Syriana, Birth, Hostage, Casanova, The Nest and The Painted Veil, for which he won the Golden Globe Award for Best Original Score, LosAngeles Film Critics Association Award for Best Music, and the 2006 World Soundtrack Award. Desplat received his first Academy Award nomination for Best Original Score for The Queen. He also won the Silver Berlin Bear at the Berlin Film Festival for Best Film Music in The Beat that My Heart Skipped.