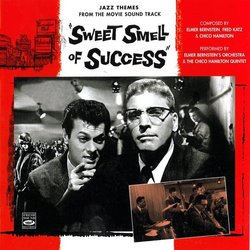 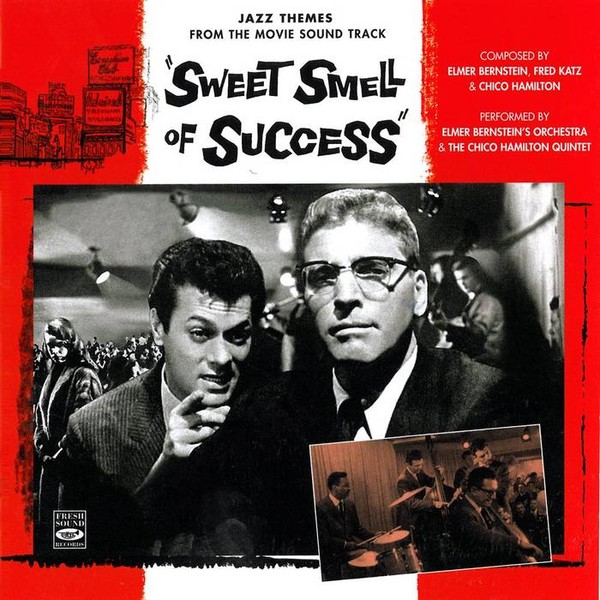 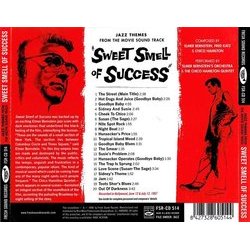 Sweet Smell of Success was backed up by an exciting Elmer Bernstein jazz score with dark overtones that underlined the black feeling of the film, intensifying the tension.

These are the sounds of a small section of New York. The section lies between Columbus Circle and Times Square, said Elmer Bernstein. In this tiny empire lives are made and destroyed by the public, critics and columnists. The music reflects the tempo, anguish and frustration in a contemporary, popular idiom. The kind of musical sound which could be coming from any of the many night spots such people frequent.

The Chico Hamilton Quintetwhich appears in several scenesfurnished an integral section of the soundtrack of the film, accenting the pulsating Broadway-by-night setting of the story.
Bande annonce: