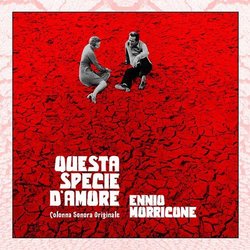 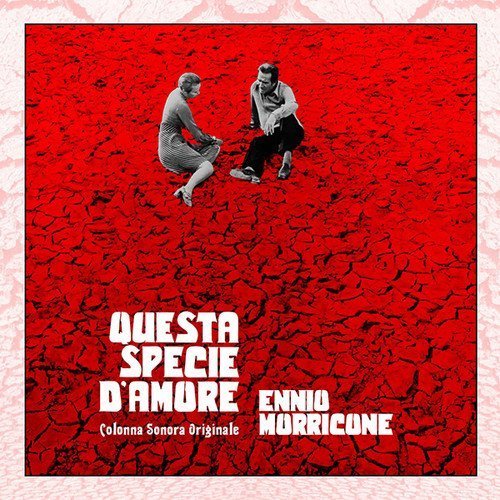 Limited 180gm clear blue vinyl LP pressing. Questa specie d'amore is a 1972 movie by Alberto Bevilacqua, here in a dual role of writer and director, since the film is taken from his book of the same name. Two years after La Califfa, Bevilacqua confirmed Ugo Tognazzi as the main actor and Ennio Morricone as soundtrack composer. While the first one confirms himself as an exceptional protagonist, in the dual role of father and son, the second is not far behind, as the author of a beautiful romantic and poignant score. Yet another excellent product of the film and musical Italian, set in the socio-political ferment of the early 70s. The score of Questa specie d'amore was published on a full-length LP in '72, a very rare item today, and later on CD with the addition of seven tracks. This reissue is the very first ever on vinyl, and presents a renewed artwork and includes all the sixteen cuts of the complete edition of the soundtrack.
Bande annonce: