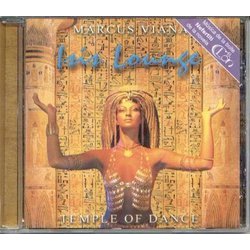 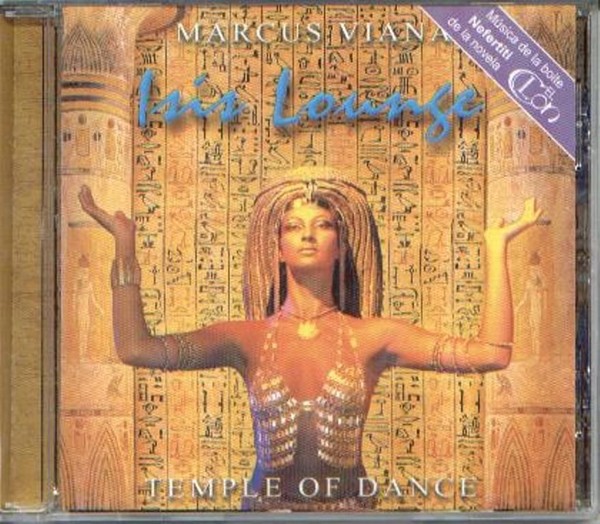 After the huge success of the soundtrack for the soap opera O Clone, released as a CD called Maktub, Marcus Viana seized the moment to release some unreleased material and parts of themes from other soundtracks on this CD. Actually, this is an uncommon work from him because the tracks were directed to another kind of public not familiar with progressive rock and new age material. The music is basically a suite where the tracks are all linked with hypnotic and lounge atmosphere sequences and sometimes world music moments. As for the rest, this CD offers percussion, vocals, electric guitar, acoustic guitar, sequencers, and even some poetry. As usual, it features a special appearance by musicians from the Brazilian prog rock band Sagrado Coraçăo da Terra.