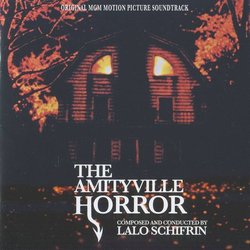 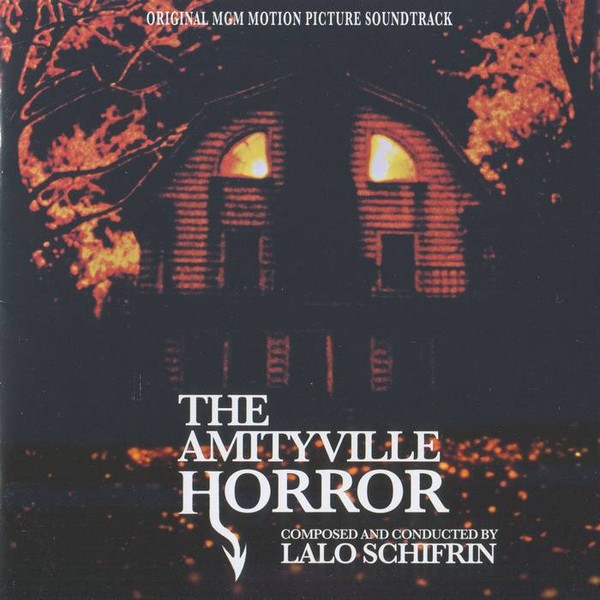 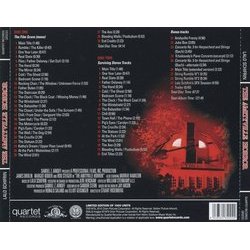 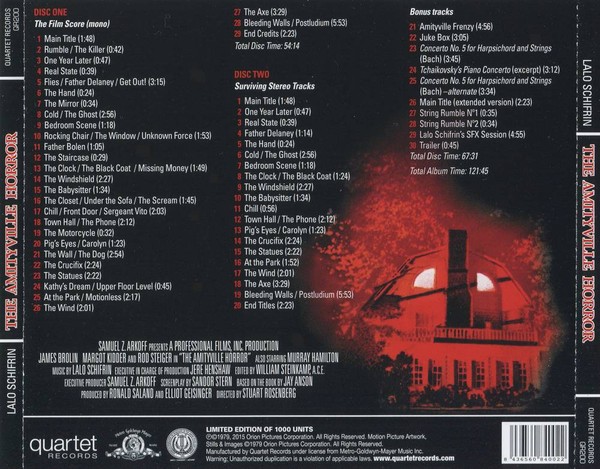 The album has been carefully mastered by Doug Schwartz at Mullholland Music, restored by Doug Schwartz, Chris Malone and Johnny Dee Davis. The 20-page full-color package includes liner notes by Jeff Bond. We are very proud to bring to light one of Lalo Schifrins absolute masterpieces and are most happy to announce it as our 200th release!
Bande annonce: