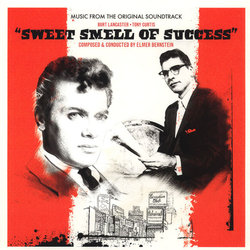 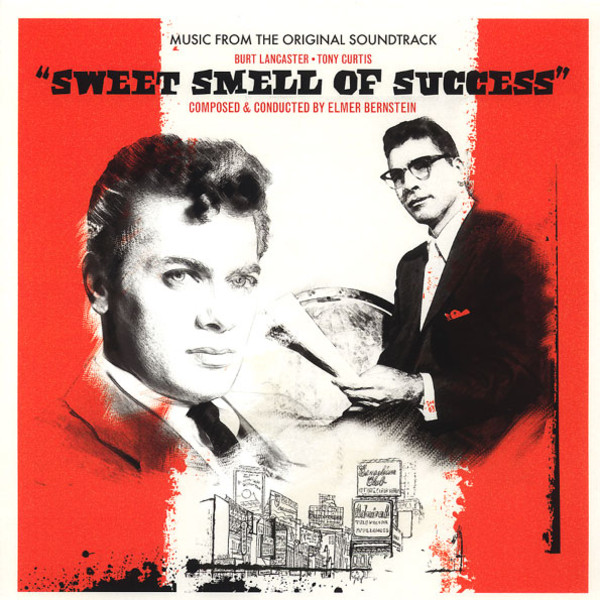 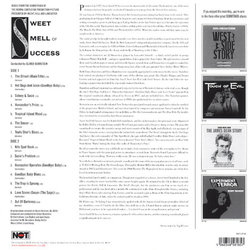 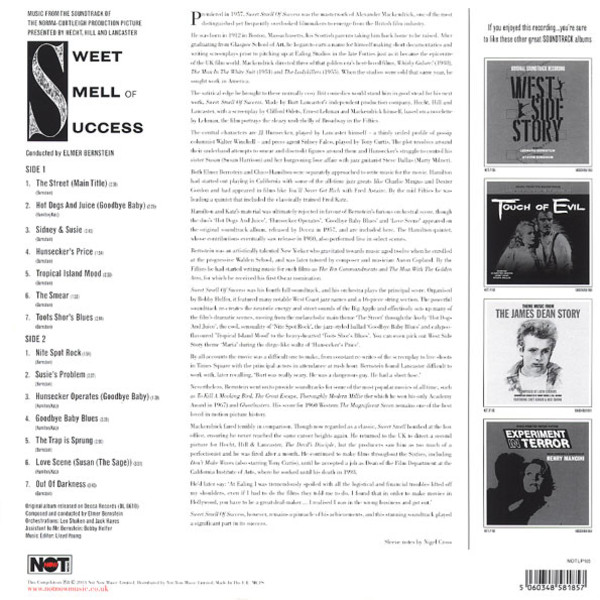 Premiered in 1957, Sweet Smell Of Success was the masterwork of Alexander Mackendrick, one of the most distinguished yet frequently overlooked filmmakers to emerge from the British film industry. The music by Elmer Bernstein remains a pinnacle of his achievements, and this stunning soundtrack played a significant part in its success.
Bande annonce: