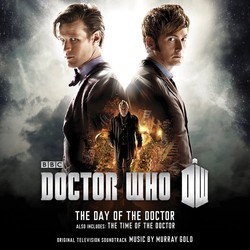 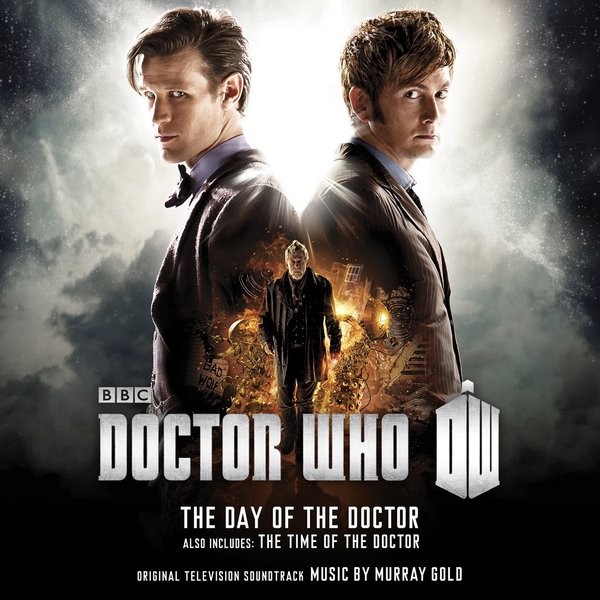 2013 was an epochal year for Doctor Who and the two specials reflected the series monumental impact as a British cultural icon. The Day Of The Doctor celebrated the 50th anniversary of the series with a story that weaved in many references to its distinguished past and was transmitted to 94 countries, the largest ever simulcast for a TV drama. The Time Of The Doctor in the now traditional Christmas Day slot showcased the departure of Matt Smith and Peter Capaldi’s debut as the twelfth Doctor. With this 2 CD release, Murray Gold’s best-selling music for the series extends the catalogue to nine years of superbly crafted themes from uplifting and exciting to reflective and melancholic.