How to Succeed in Business Without Really Trying! 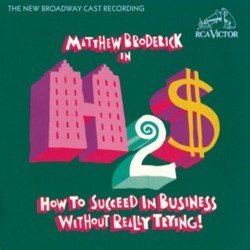 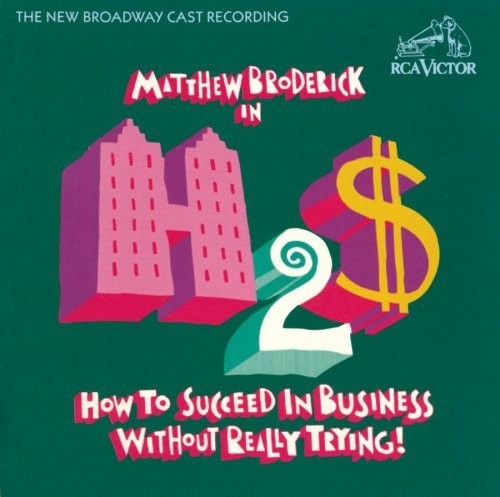 Just as new producers had done to Broadway's 1992 revival of Frank Loesser's Guys and Dolls, this Tony-winning revival of Loesser & Burrows's 1961 Pulitzer Prize winner has been transformed into a cartoon-like fantasy, featuring even more satire than was originally intended. Which, after all, is the only way numbers like 'Happy to Keep His Dinner Warm' or 'A Secretary Is Not a Toy' can be played in the post-feminist late '90s. And yet, the original 1961 period piece still remains the better musical recording--because it had both Robert Morse (who, with all due respect to Matthew Broderick, owns the role of Finch) and Rudy Vallee; and because some aficionados are mighty unhappy with the changes made in the orchestration of the vehicle's much beloved showstopper, 'Brotherhood of Man.'