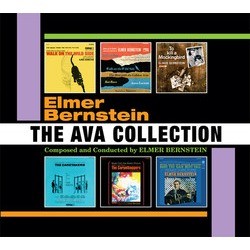 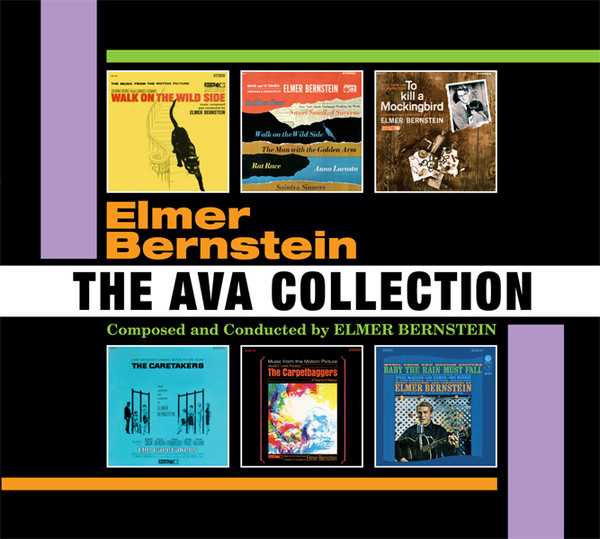 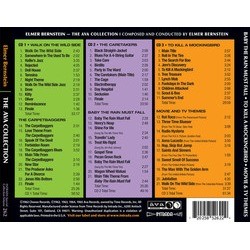 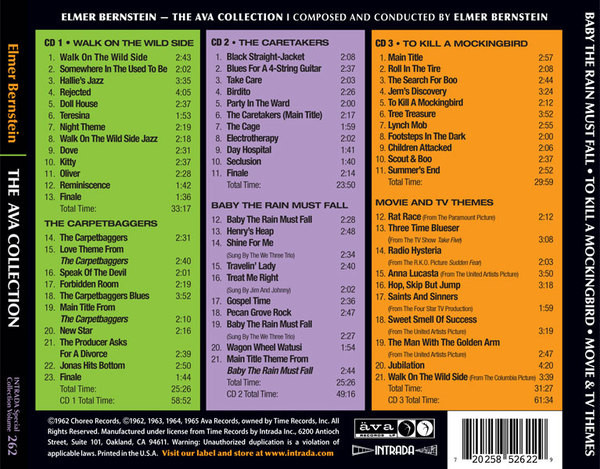 A variety of reissues have appeared over the years, yet none of these were sourced from the first generation 1/2' three track masters. The first to appear during the LP era were To Kill a Mockingbird and Walk on the Wild Sideboth from Citadel Records. These LP releases were, in fact, transferred from vinyl, with generous noise-reduction circuitry dampening the surface noisealong with much of the orchestral nuance and fidelity. The subsequent CDs from the Japanese SLC label followed suit by using the same sub-standard master sources. The audiophile CD label Mobile Fidelity reissued Movie and TV Themes, and while the CD was subtitled an original master recording, it was actually presented in mono. The Mainstream label also reissued some of the catalog on CD, sometimes padding the short releases with mostly unrelated material, but still presenting the albums either in mono or from second-generation stereo tapes. Mainstream also deleted some tracks, such as on their truncated To Kill a Mockingbird and Baby the Rain Must Fall releases. In spite of all those decades of reissue activity, not one of these legendary albums has ever been sourced from its original three-channel masters. Until now.

A two-decades-long search by Intrada has yielded every one of those precious rolls of tape (including the source for Intrada's earlier release of the complete Carpetbaggers) intact and in pristine condition, with every vibrant audio channel present and every cue Bernstein recorded playing back in some of the most stunning audio quality of the sixties. This 3-CD set presents two albums per CD, in a musically balanced order. It is a treat to be able to preserve and present to a whole new generation of listeners this incredible set of recordings made half a century ago.

Autres sorties de musique de Walk on the Wild Side (1962):