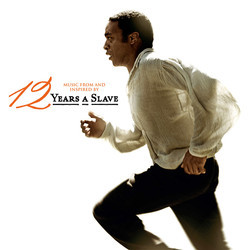 12 Years a Slave is a 2013 British-American historical drama film based on the 1853 autobiography Twelve Years a Slave by Solomon Northup, a free black man who was kidnapped in Washington, D.C. after being lured from Saratoga Springs, New York in 1841 and sold into slavery.

Music From and Featured in 12 Years A Slave is a compilation of songs of freedom inspired by the story of Solomon Northup. The album includes new music from John Legend, Alicia Keys, Alabama Shakes, Gary Clark, Jr., Chris Cornell w/ Joy Williams of The Civil Wars, and more; plus selections of the original movie score by Hans Zimmer.
Bande annonce: