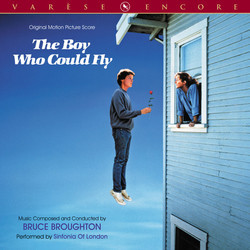 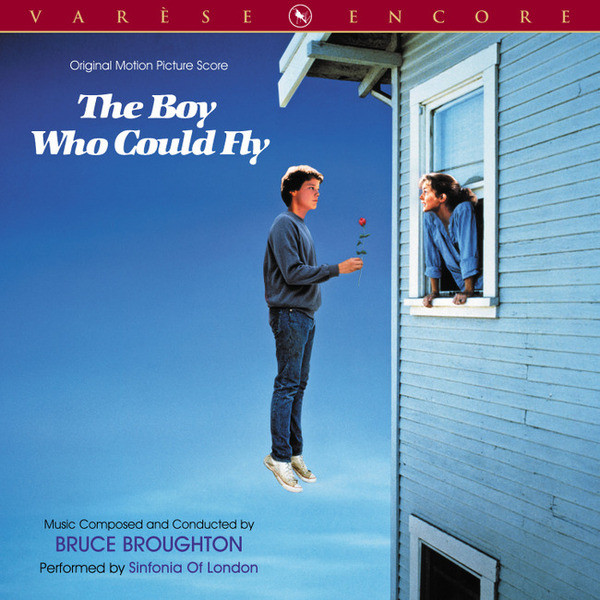 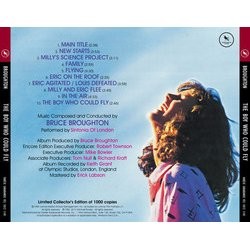 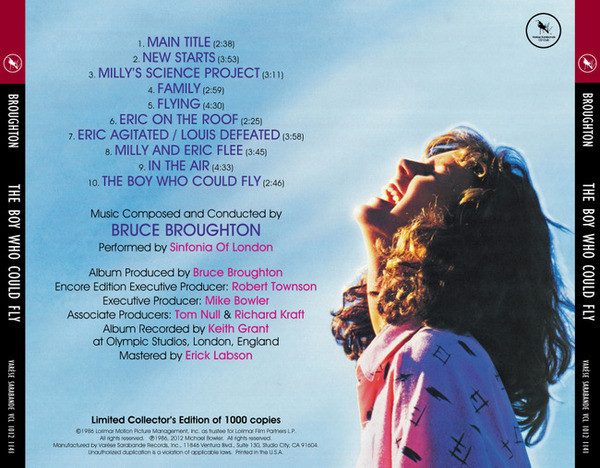 Autres sorties de musique de The Boy Who Could Fly (1986):