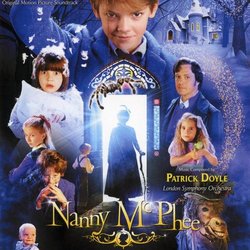 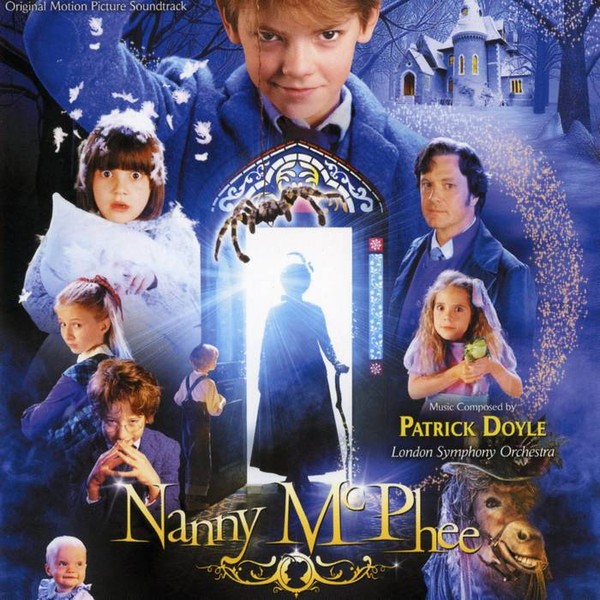 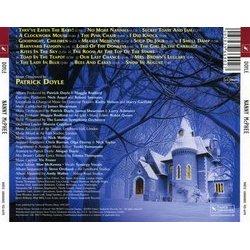 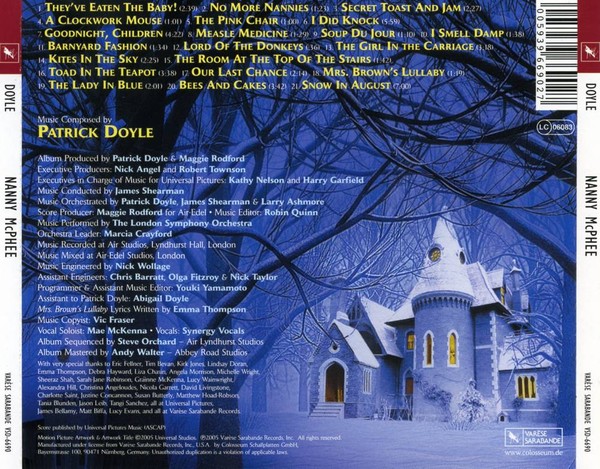 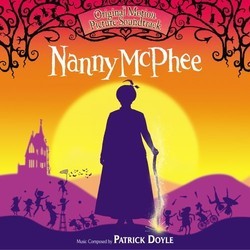 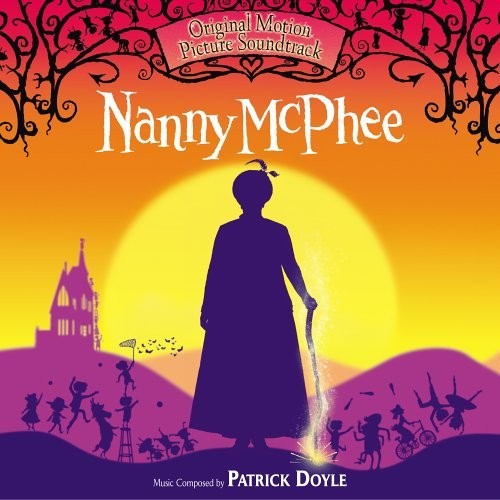 The screenplay for Nanny McPhee was written by Emma Thompson and is an adaptation of the Nurse Matilda books, written in the early 1960s by Christianna Brand. The story is set in the late Victorian/early Edwardian England in a small village on the edge of London.

The wondrous and fantastical score is by composer Patrick Doyle, one of the finest of all contemporary film composers and is performed by the world-famous London Symphony Orchestra. Patrick Doyles fame began with his monumental score for Kenneth Branaughs acclaimed production of Henry V. Doyles exceptional music has been heard in such films as Sense and Sensibility, Hamlet, A Little Princess, Gosford Park and Calendar Girls. Doyles next score is the blockbuster Harry Potter and the Goblet of Fire, due this November.
Internet: http://www.nannymcphee.co.uk/