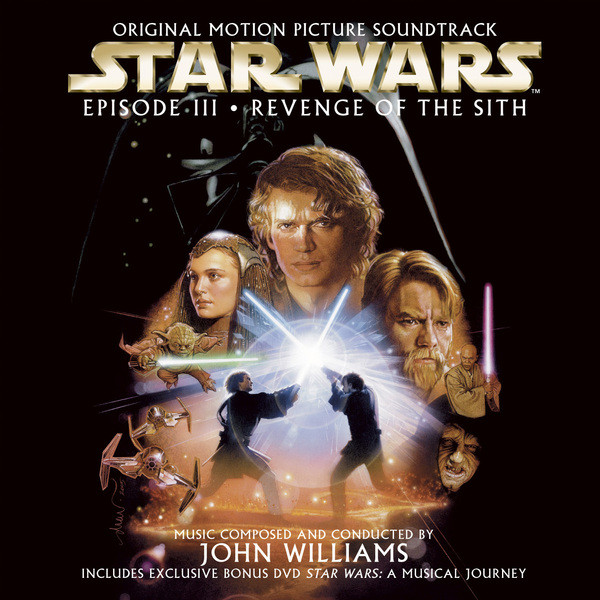 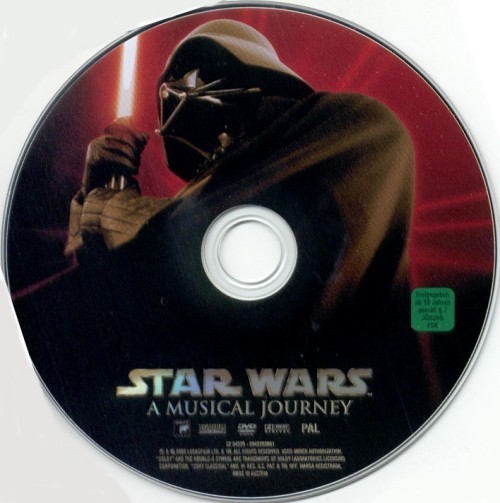 Mostrar reseþas en otros idiomas
Star Wars: A Musical Journey is a bonus DVD program included with the soundtrack album for John Williams's musical score for Star Wars: Episode III Revenge of the Sith. It was released May 3, 2005. The DVD,contains a collection of music video clips from the Star Wars films, set to selected themes from Williams's scores. It also contains a preview trailer for the Revenge of the Sith video game. Each clip features an introduction by actor Ian McDiarmid. The program can be watched with or without this introduction.
Trailer: