I Married a Monster from Outer Space / The Atomic City 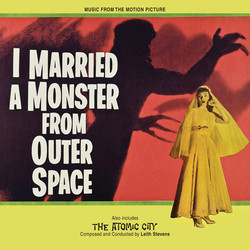 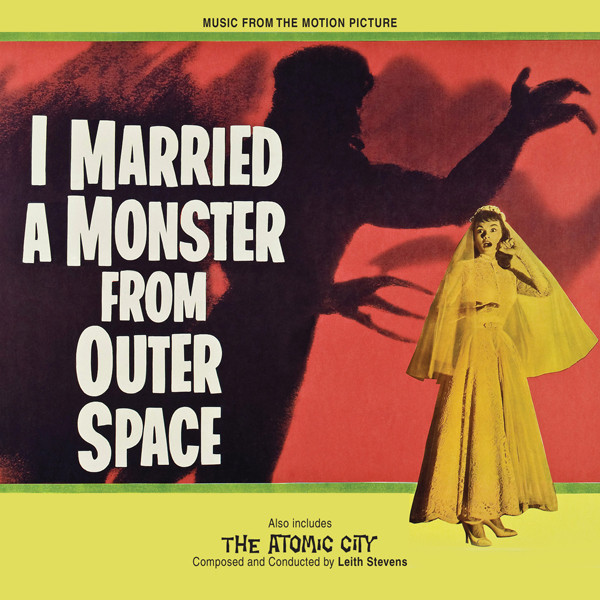 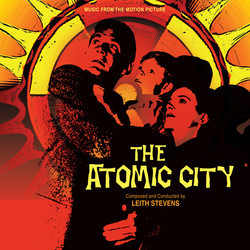 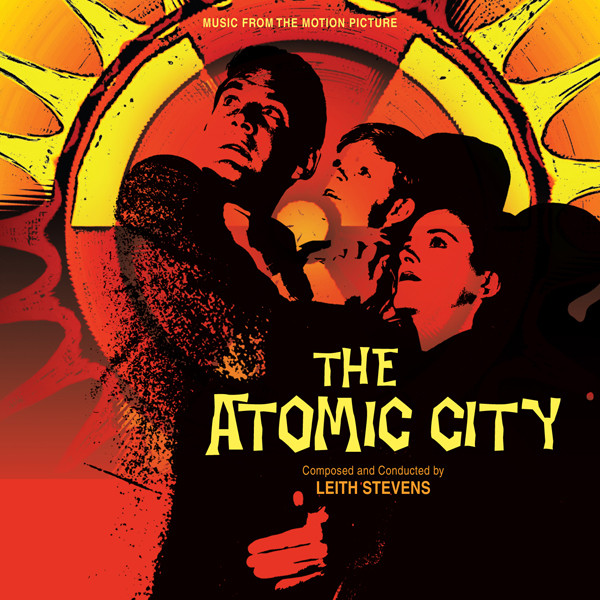 THE ATOMIC CITY
Music Composed and Conducted by Leith Stevens

Bill and Marge – happy as clams, in love and about to be married. He’s affectionate, a dog lover, thoughtful – the perfect man. Until… he’s not. It’s a girl’s worst nightmare – the loving man she just married is suddenly not the man she thought he was. Why is he suddenly no longer affectionate? Why is he not affectionate to the dog? Why is he not affectionate to anything? Stranger still, why are some of the other men in their town behaving the same way? If only she’d seen the poster for this film, she’d have known exactly what was going on – because there’s no mistaking it with a title like I Married a Monster from Outer Space. Made in 1958, I Married a Monster from Outer Space is not as lurid as its title would suggest. It’s actually a very well made, thoughtful, low-budget sci-fi film with an excellent script, which has gathered a loyal following over the years. Starring Tom Tryon and Gloria Talbott, the film is a textbook example of how to make a terrific little film on a terrifically low budget.

One of the most interesting aspects of the film is its wonderful score. The film carries no credit for music at all, despite having really effective music and quite a bit of it. The reason for the lack of a music credit is simple: In 1958 there was a musicians’ union strike. And so Hollywood studios had to go outside the United States and Canada to record music for their movies. In certain cases, especially in the case of the very low-budget I Married a Monster from Outer Space, they would re-record selections from existing scores that were owned by the studio’s publishing companies. Therefore, what we have is a score composed by Victor Young, Hugo Friedhofer, Aaron Copland, Franz Waxman, Leith Stevens, Daniel Amfitheatrof, Walter Scharf, Lyn Murray, Nathan Van Cleave, Roy Webb – well, you get the idea. The surprising thing is how well it all works and how seamlessly it all plays. Today, it would be called temp tracking, but back then it was born out of necessity and budget. It’s actually kind of a once-in-a-lifetime occurrence, where several of the greatest film composers of all time have music in the same film.

The music, housed in the Paramount vaults, was in mostly excellent condition. A little wow and flutter on a couple of tracks was the only problem and we’ve left it as is because the music is so good and the problems only last for a few seconds.

Our second feature is a tense little low-budget thriller from 1952 called The Atomic City, starring Gene Barry, Lydia Clarke and Nancy Gates. The basic plot is simple: Enemy agents kidnap the son of a nuclear physicist in Los Alamos, New Mexico; their ransom demand isn’t money, however – the bad guys want the physicist to turn over the formula for the H-bomb. Directed by Jerry Hopper, the screenplay was written by Sydney Boehm, a great writer who wrote several great films, including When Worlds Collide, The Big Heat, Union Station, Violent Saturday, The Tall Men, The Revolt of Mamie Stover, Shock Treatment and many others. His screenplay for The Atomic City was nominated for an Academy Award for Best Story and Screenplay – very unusual for a low budget programmer in 1952.

The superb music was composed by Leith Stevens. Stevens made his mark in the early 1950s, beginning with two sci-fi scores that became instant classics – Destination Moon and When Worlds Collide. After The Atomic City, he would go on to write great scores to some iconic films, including War of the Worlds and The Wild One. He worked in almost every genre, turning out scores for such films as the noir classic The Hitch-Hiker, Scared Stiff, Private Hell 36, World Without End, Julie, But Not for Me, The Interns, A New Kind of Love and many others, as well as for such classic television fare as The Twilight Zone, Have Gun – Will Travel, Gunsmoke, The Untouchables, Burke’s Law, The Time Tunnel, Voyage to the Bottom of the Sea, Land of the Giants, and on and on. His music for The Atomic City is greatly responsible for the tense atmosphere and keeping the film an edge-of-the-seat thriller.

The music was thankfully preserved on a set of acetates in excellent condition. These were transferred as carefully and lovingly as possible, and we hope you’ll be pleased with the result.

I Married a Monster from Outer Space/The Atomic City is limited to 1000 copies only.