Space Above and Beyond 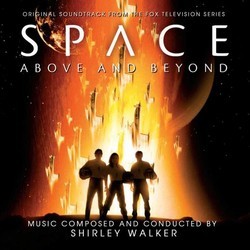 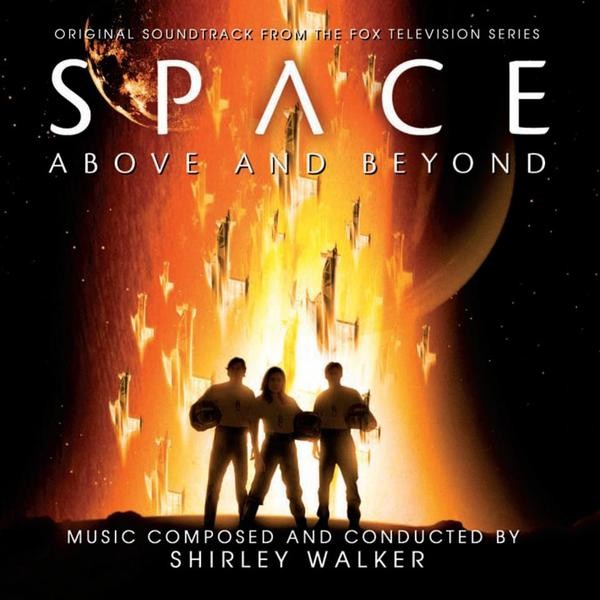 Presenting the world premiere official release of renowned composer Shirley Walker's (BATMAN: THE ANIMATED SERIES, THE FLASH, FINAL DESTINATION) original score to the 20th Century Fox television series SPACE ABOVE AND BEYOND. Having rightfully earned a devoted cult following since its one and only 1995-1996 season, this landmark sci-fi action/drama's influence can be seen on such properties as the feature film STARSHIP TROOPERS and the acclaimed BATTLESTAR GALACTICA reboot. Much of this series' emotional and visceral impact is due to the full-blooded orchestral score Walker expertly fashioned to propel both the plot's wartime action and all of its intense psychological drama. If you appreciate Walker's work on BATMAN, THE FLASH, MYSTERY MEN and the like, this knockout 3-CD SET is for you! Produced by Mike Joffe and Nick Redman and mastered by Daniel Hersch at D2 Mastering this special release is limited to 3000 Units and features a 30 Page Booklet with in-depth, exclusive liner notes by film music writer Jeff Bond.