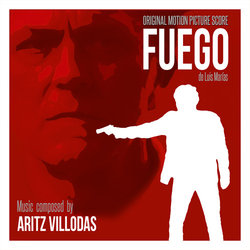 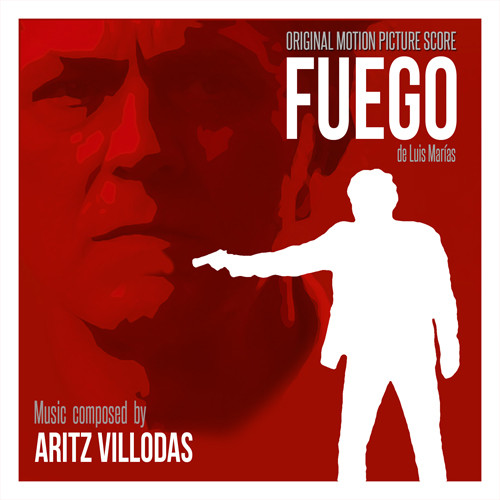 Fuego is the story of Carlos, a police officer. One day, someone puts a bomb in his car, killing his wife and leaving his ten year old without legs. Eleven years later, he lives in Barcelona with his daughter. Despite his apparent change he never forgot the past, the hatred and the suffering of that accident. He is consumed by his plans for revenge.

Award winning composer Aritz Villodas has composed a truly personal score that dives inside Carlos' psyche. The music for FUEGO often reflects the fires of revenge that are consuming Carlos from inside and are soon going to be unleashed outside. The music is brooding, very personal and intimate, transmitting deep sorrow and a touch of mid twentieth century thriller film. Fuego is a true example of the amazing Spanish school. One composer after the other the country is giving us amazing talent one after the other. The score really stands out and at the same time manages to not overshadow the film. The score was recorded in Sonora Studios in July 2014 with a small string chamber ensemble, piano English horn and percussion. Composer Aritz Villodas also did the orchestration.

The CD is strictly limited to 300 Copies and will make a great addition to the collection of the lovers of the genre. ARITZ VILLODAS - Keep an open eye for the composer!
Trailer: