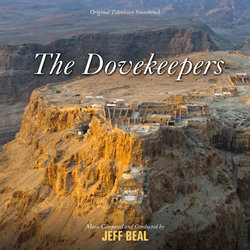 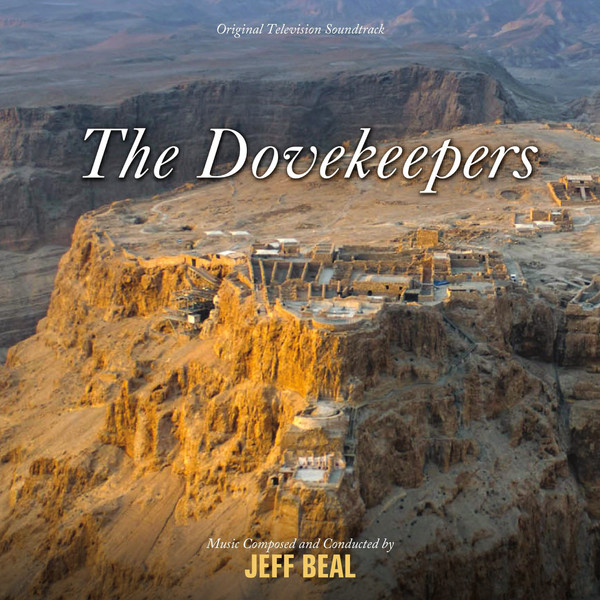 The film stars Cote de Pablo, Rachel Brosnahan and Kathryn Prescott in the title dovekeeper roles, Sam Neill as first-century Jewish scholar and historian Josephus, and Diego Boneta as a star warrior of the Jewish army at Masada. The series is based on Alice Hoffman's bestselling, critically acclaimed historical novel about a group of extraordinary women whose lives intersect in a fight for survival at the siege of Masada. Set in ancient Israel, THE DOVEKEEPERS is based on the true events at Masada in 70 C.E.

Jeff Beal (House of Cards) composed a powerful, beautiful and emotional score for The Dovekeepers. Jeff premiered a concert suite from this score featuring flutist Sara Andon, for an audience of 15,000 people in May at the Krakow International Film Music Festival.

We are so excited to present Jeff’s epic score from The Dovekeepers as a specially-priced 2-CD set.