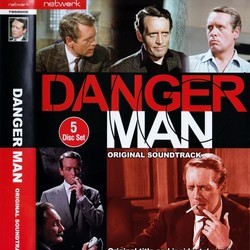 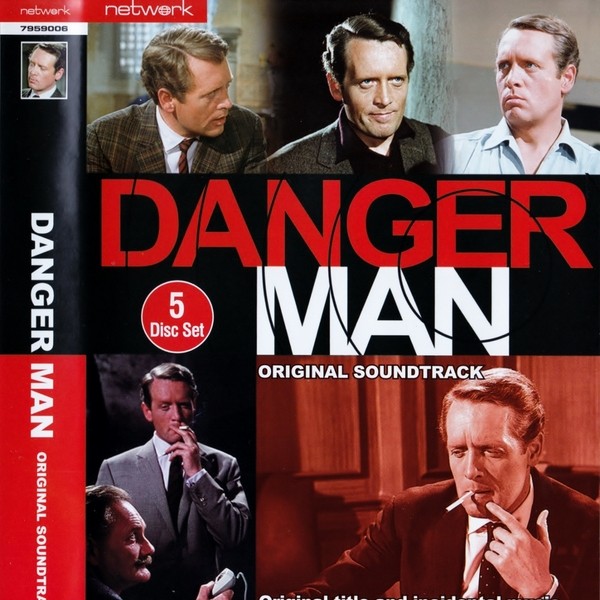 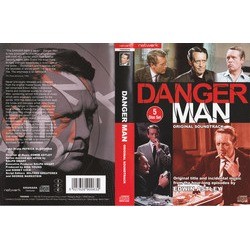 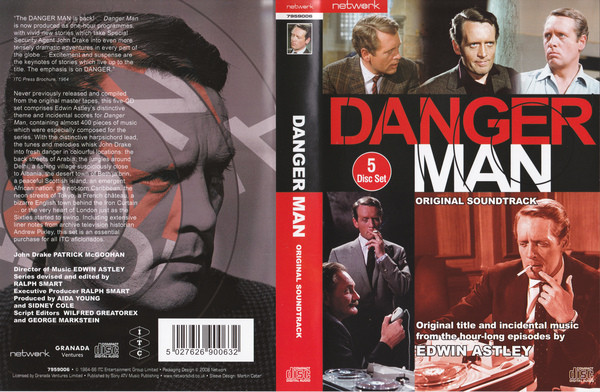 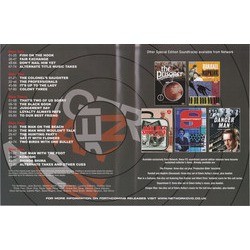 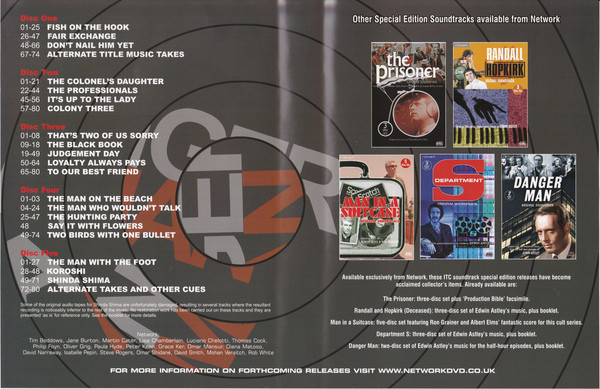 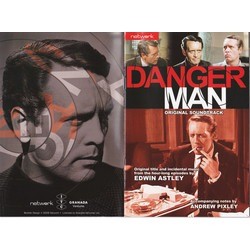 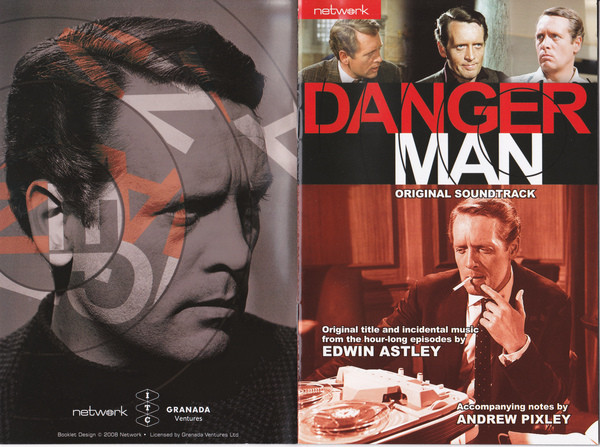 The DANGER MAN is back! ... Danger Man is now produced as one-hour programmes, with vivid new stories which take Special Security Agent John Drake into even more tensely dramatic adventures in every part of the globe ... Excitement and suspense are the keynotes of stories which live up to the title. The emphasis is on DANGER.ITC Press Brochure, 1964Never previously released and compiled from the original master tapes, this five-CD set comprises Edwin Astleys distinctive theme and incidental scores for Danger Man, containing almost 400 pieces of music which were especially composed for the series. With the distinctive harpsichord lead, the tunes and melodies whisk John Drake into fresh danger in colourful locations: the back streets of Arabia, the jungles around Delhi, a fishing village suspiciously close to Albania, the desert town of Bethjabrin, a peaceful Scottish island, an emergent African nation, the riot-torn Caribbean, the neon streets of Tokyo, a French chãteau, a bizarre English town behind the Iron Curtain ... or the very heart of London just as the Sixties started to swing. Including extensive liner notes from archive television historian Andrew Pixley, this set is an essential purchase for all ITC aficionados.Some of the original audio tapes for Shinda Shima are unfortunately damaged, resulting in several tracks where the resultant recording is noticeably inferior to the rest of the music. No restoration work has been carried out on these tracks and they are presented as is for reference only.