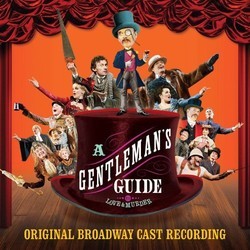 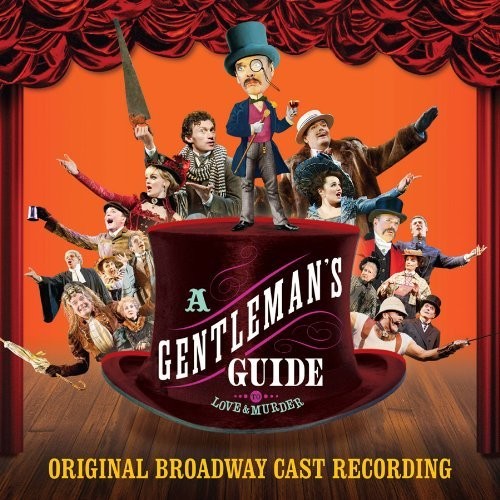 A Gentleman's Guide to Love and Murder is a musical comedy by Robert L. Freedman and Steven Lutvak. It is based on the 1907 novel Israel Rank the Autobiography of a Criminal by Roy Horniman.The novel was also the source for the 1949 British film Kind Hearts and Coronets. The show on at Walter Kerr Theatre on Broadway.