A Gathering of Eagles 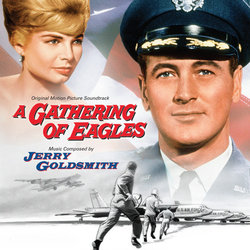 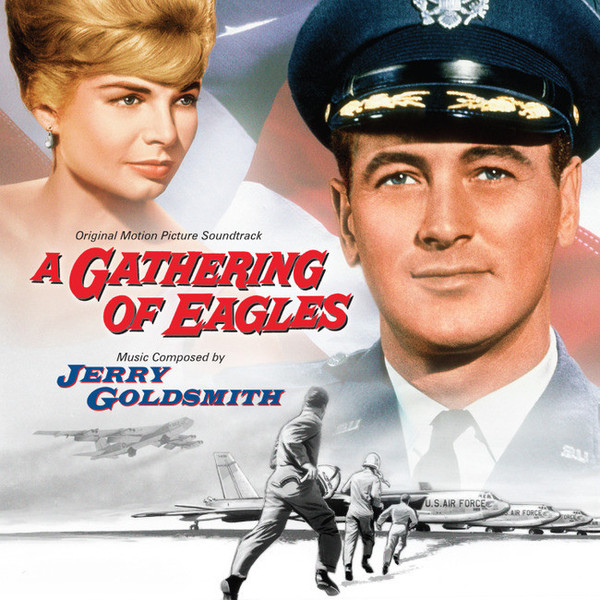 
Representing Jerry Goldsmith's first foray into a contemporary military story, A Gathering of Eagles has been one of his most requested scores for many years. Since the filmís 1963 release, not one note of this score has ever been released, so even in a year overflowing with soundtrack releases once never thought possible, A Gathering of Eagles will be a highlight for many. And even more exciting than the fact this release is a premiere, the score itself is a thrilling classic Ė a genuine must for all Goldsmith fans.

Even in peacetime the United States military must be in a constant state of preparedness, and through constant exercises and surprise drills General Kirby (Kevin McCarthy) had tried to ensure this, but it wasnít working. Therefore he sought to replace his unitís beloved, yet soft, commanding officer with Colonel Jim Caldwell (Rock Hudson) Ė a no-nonsense, hard, nose-to-the-grindstone career soldier, who from the start makes his intentions clear: his unit will be the model of efficiency. Hardened by what he has seen, and saddened by what he had become, Col. Caldwell begins to alienate both those he would die for Ė his squadron Ė and the one person for whom he lives Ė his wife. In the ultimate battle between love and honor, an officer fights to once again show his wife that he can be a gentleman.